You are here: Home / All Archives / Lightened Up French Onion Soup
211shares

This lightened up French Onion Soup has all of the taste of a traditional version, but not nearly as many calories. 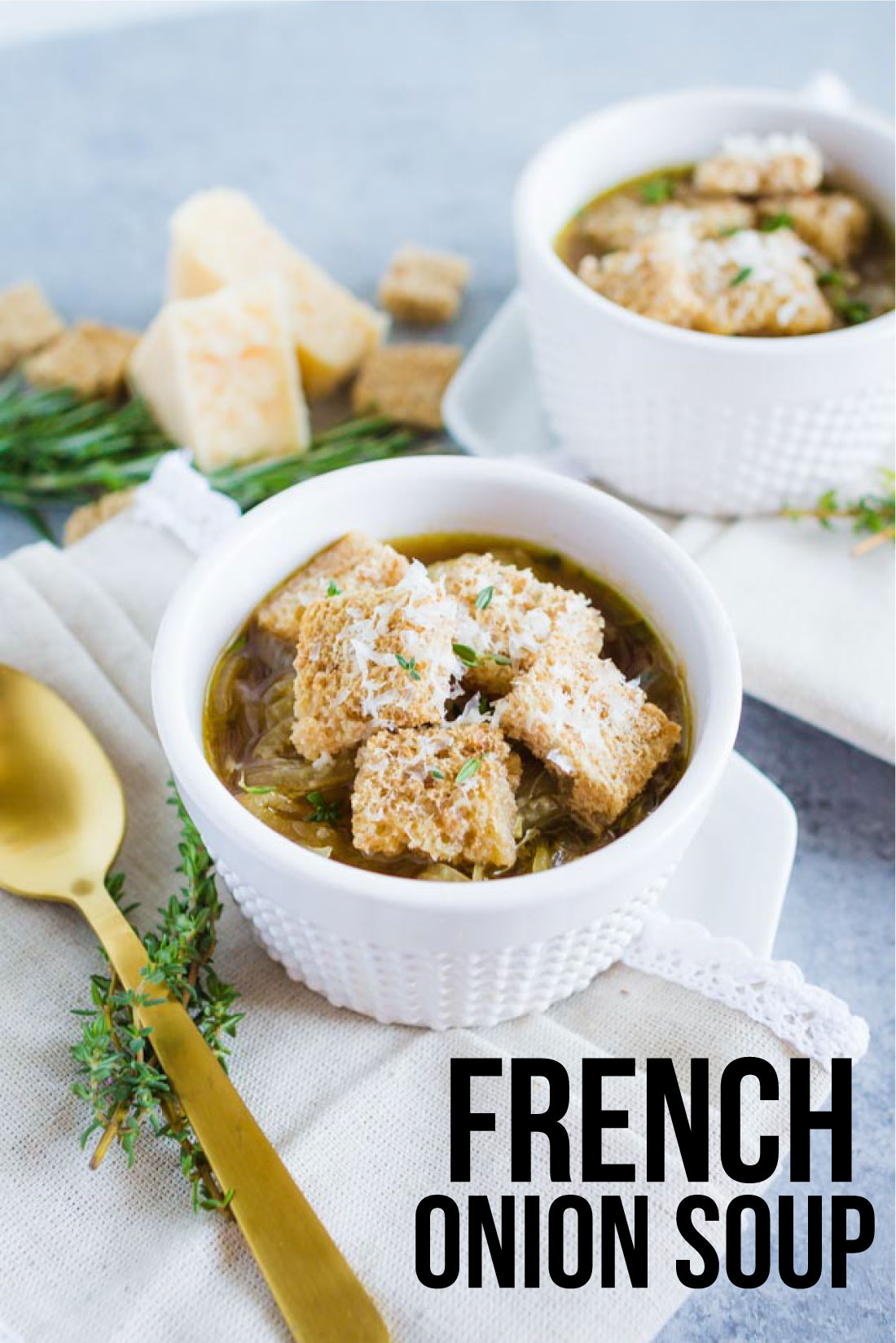 I’m a big fan of soup.  I would eat it for every meal if I could.  My family isn’t quite the same… I’ve to convert them over the years.  French Onion Soup is one of my all time favorites because there is so much flavor.  But it usually has a ton of calories.  After my recent trip to Movara and tasting Roasted Pepper Soup, I knew this was worth a shot! 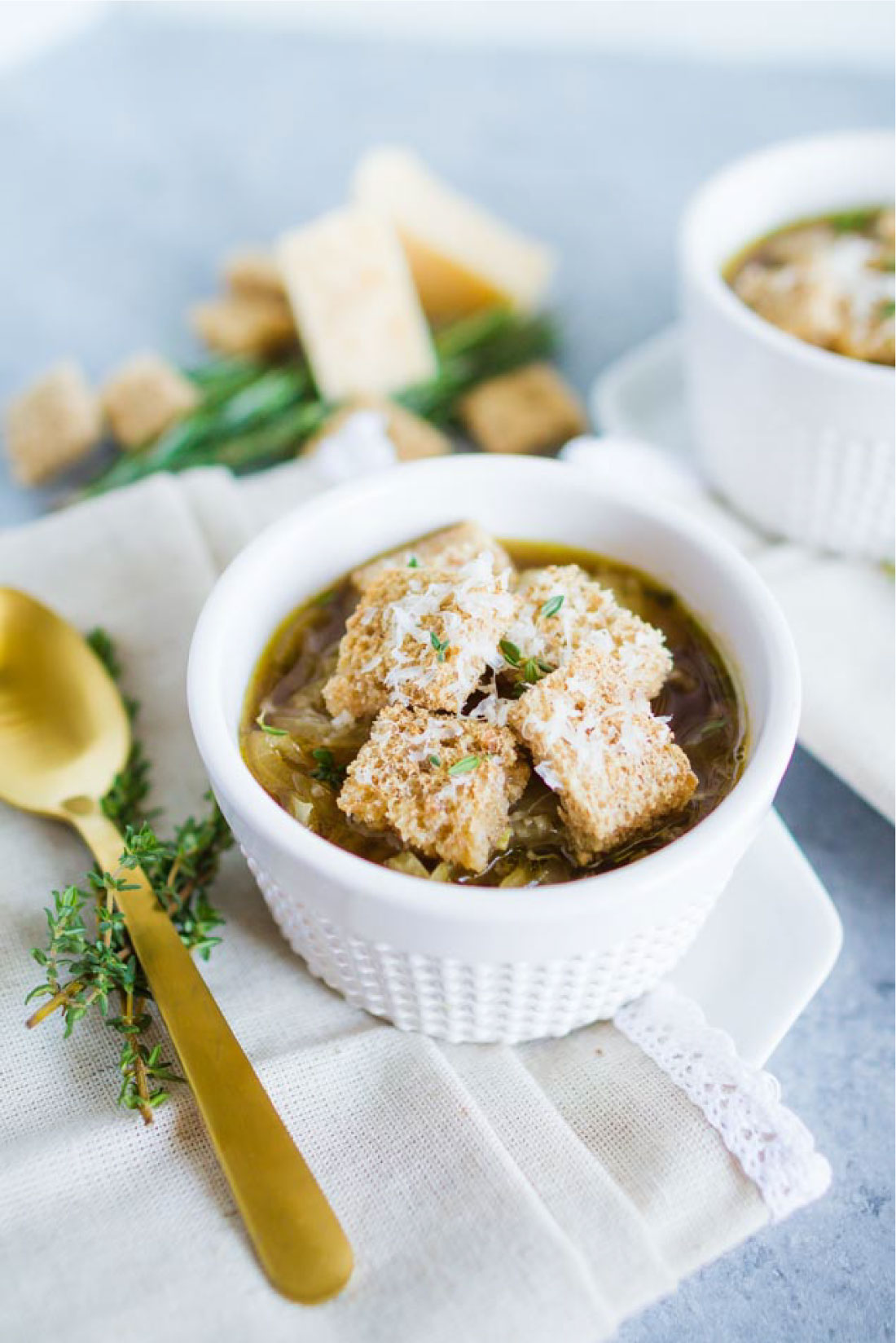 Doesn’t it look so good!?  You won’t even miss all the fattening stuff.. 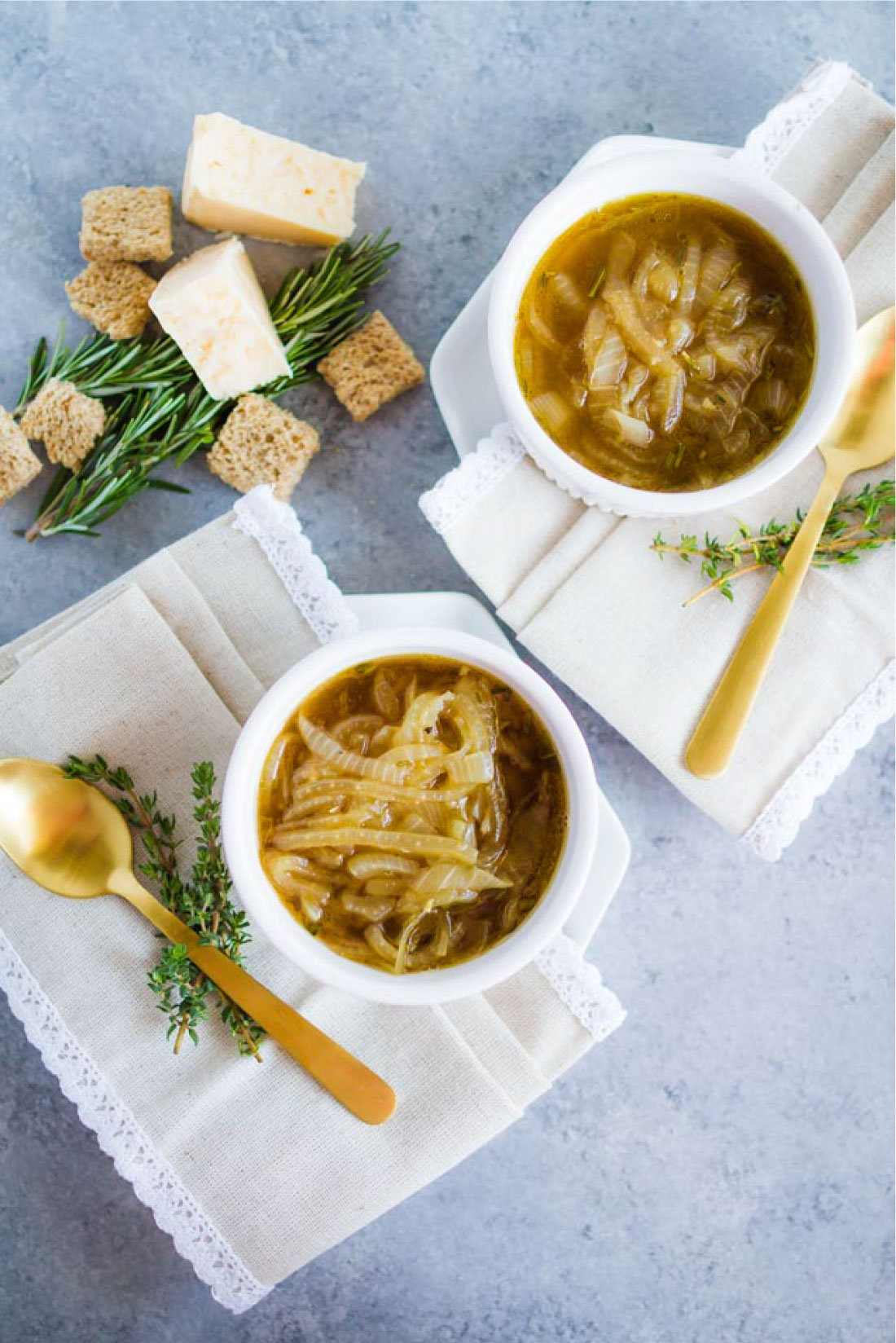 This is another one from the amazing Sam at Movara. 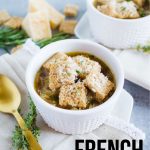 Have you made your own French Onion Soup? Do you have a favorite soup that you like making? 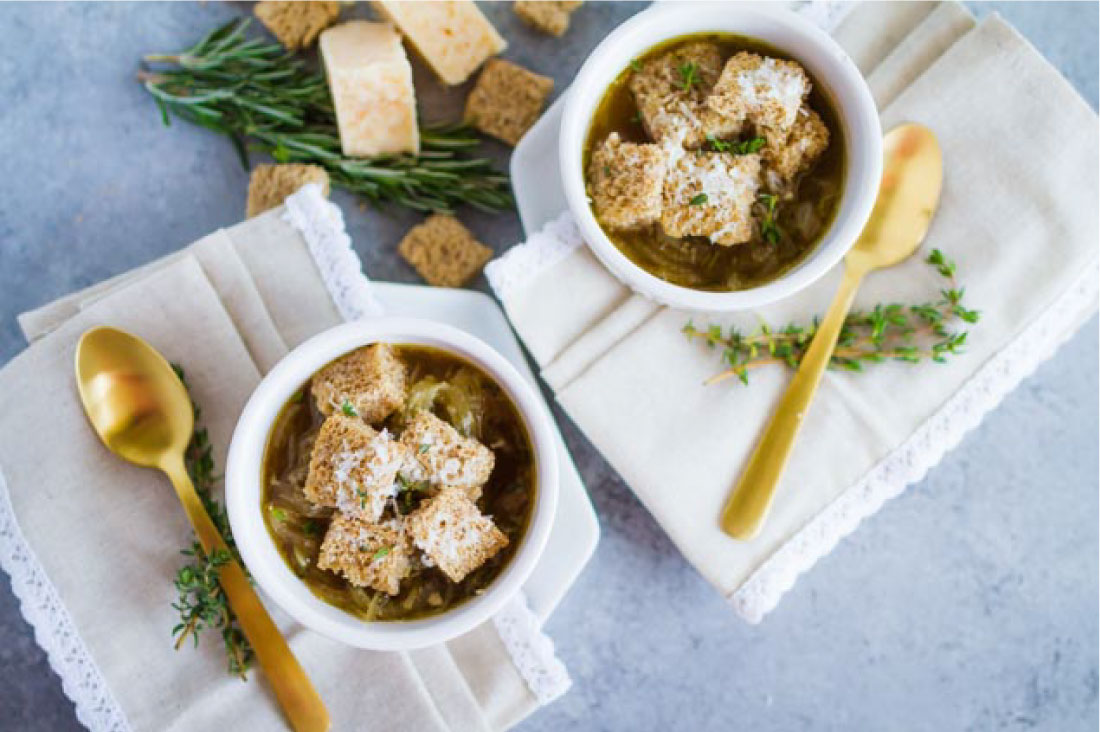 10 Ways to Rock Your Budget E-book