You are here: Home / All Archives / Traveling to New York – A Newbie’s Perspective
7shares

A few weeks ago I went to New York for Click Retreat.  It was my first time ever and it lived up to all expectations I had.  There are so many things to go, do and see that I didn’t even come close to checking them off my list.  Guess that just means that I’ll have to go back – dang! 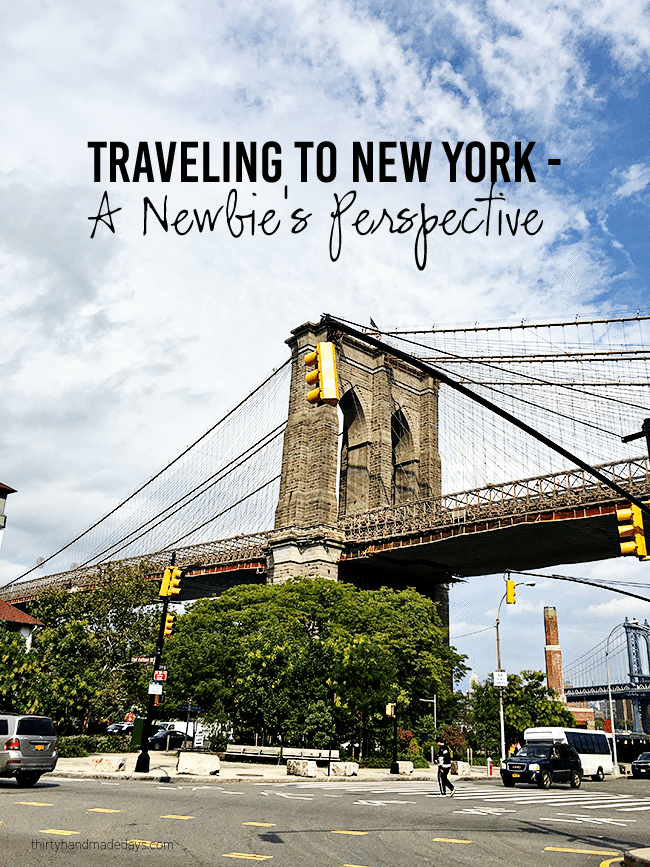 Because I was there with Click, they had a full itinerary for us.  It was the perfect way to ease into NY.  There were classes and walks but enough time to do things in between.  Here are some tips for visiting New York: 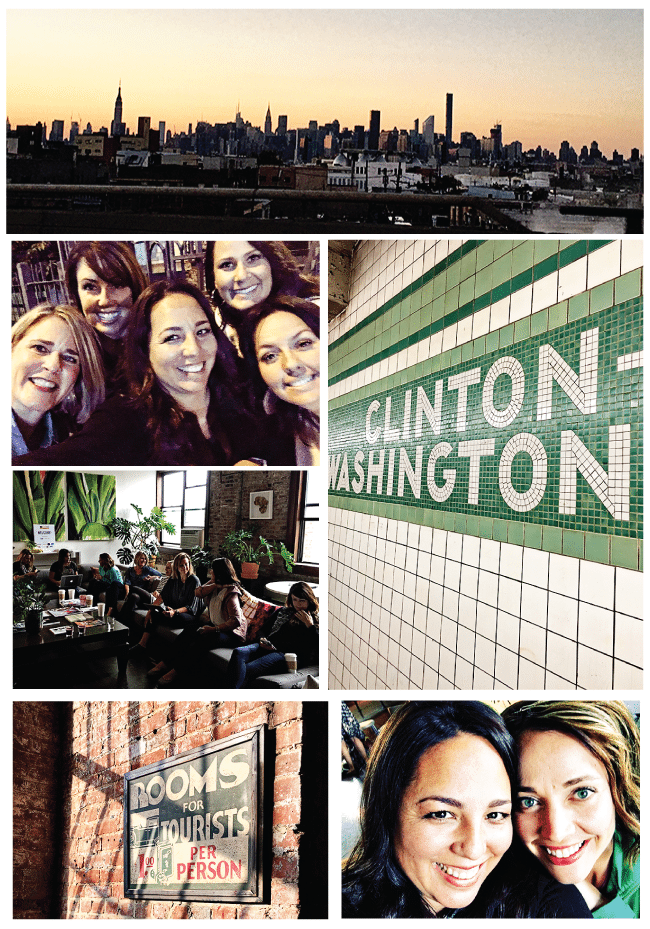 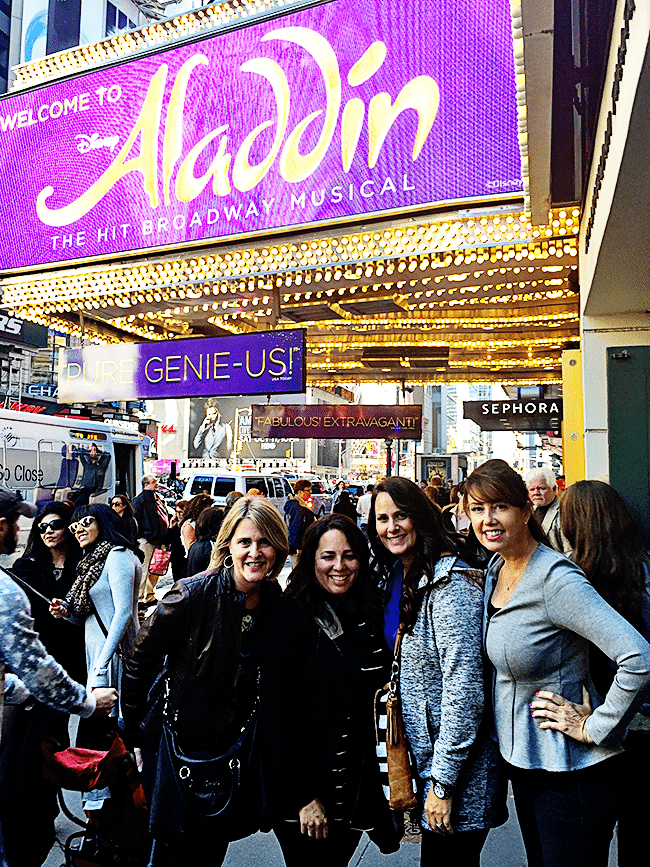 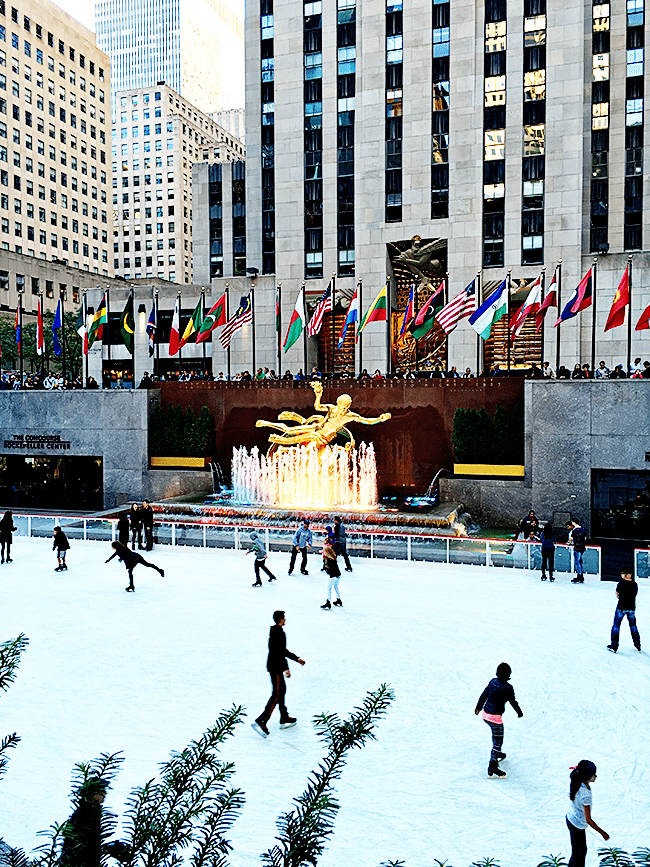 They had just finished the ice skating rink at Rockefeller Plaza. 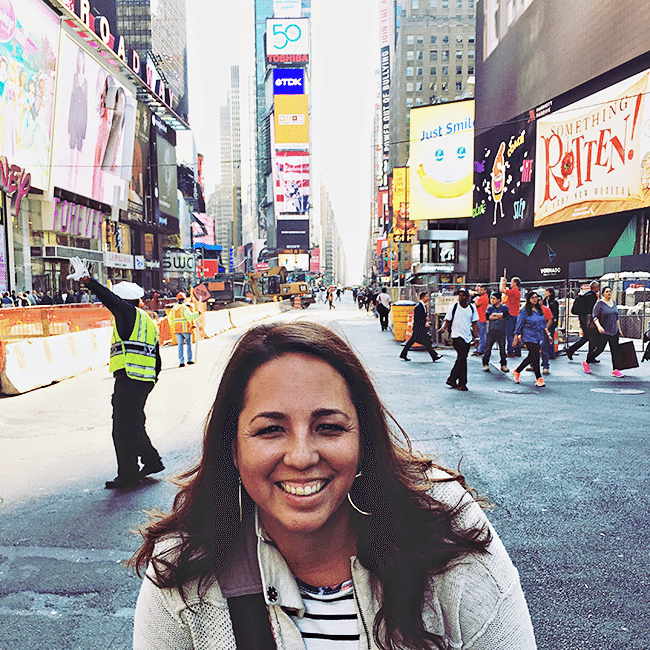 Times Square.  As busy and crazy as I thought it would be. 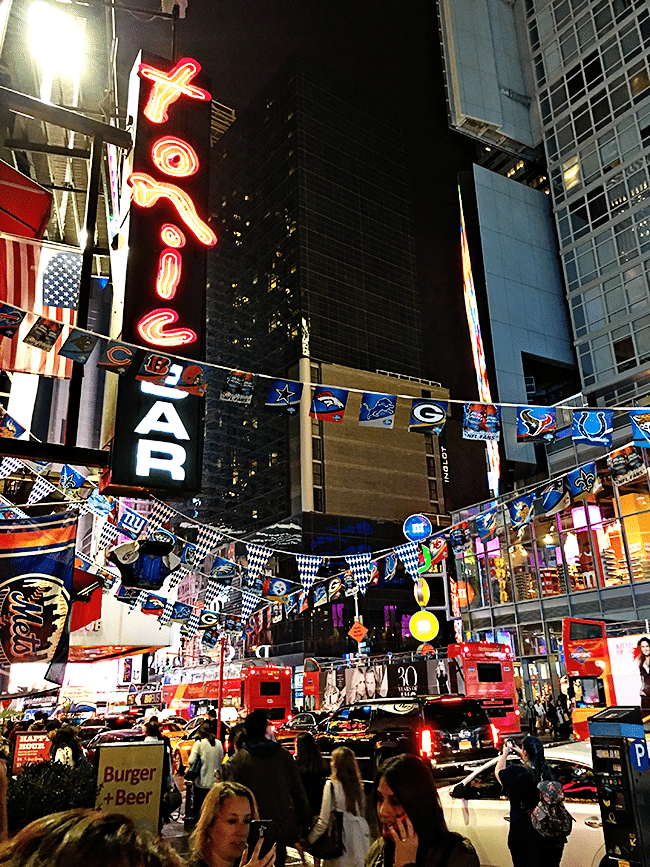 And at night.  Pretty crazy but amazing.

This was the table the last night of Click.  Shell and her staff put together the most beautiful and delicious meal.  It was the best way to end the event. 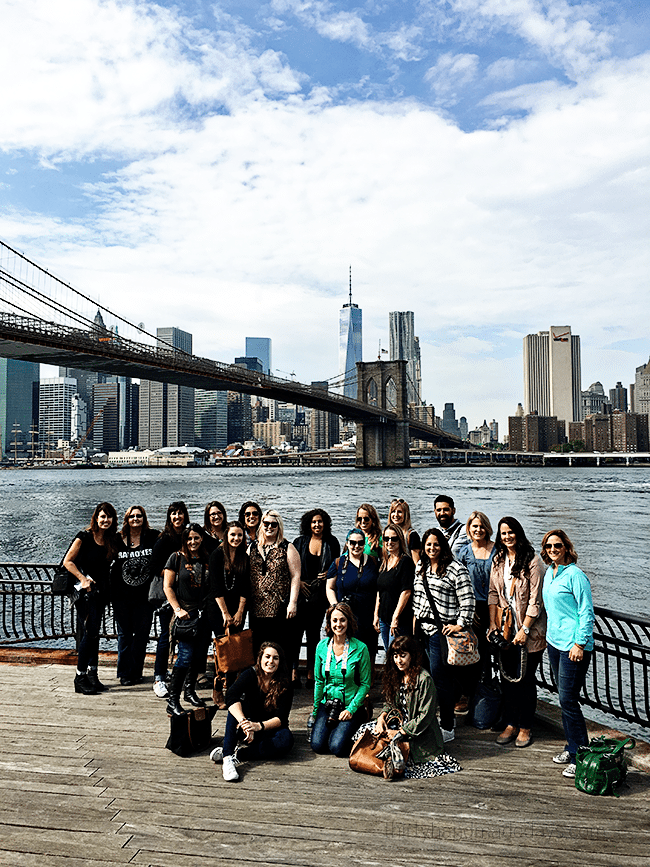 Some of the Click Retreat attendees (minus some friends who had to leave early) at the Brooklyn Bridge.  What a great bunch of humans.  My favorite part (even though I loved it all) is connecting with friends that I only get to work with online.

If you’re considering traveling to New York – do it! And then make reservations for a trip back like I want to do. 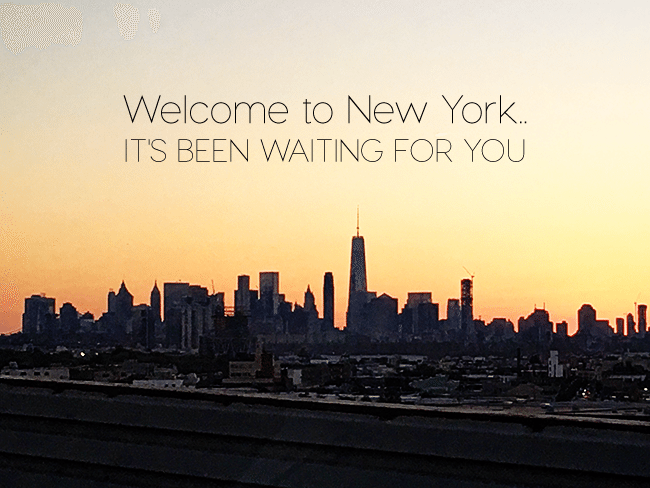 For other travel ideas, check out these posts: 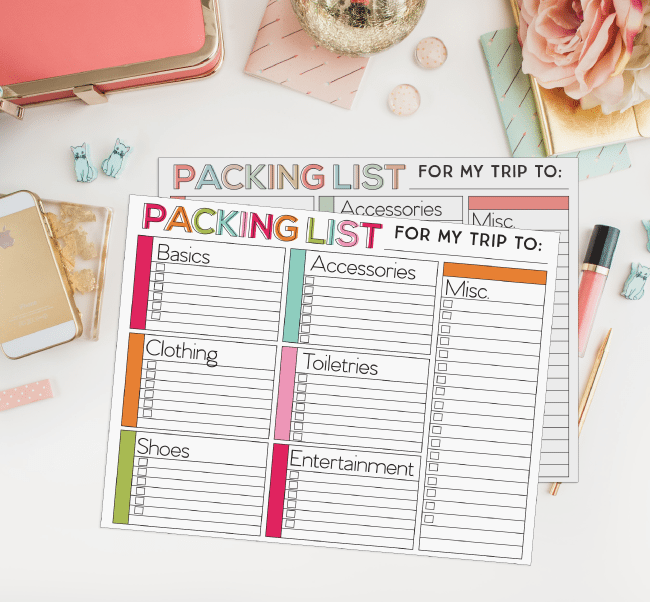 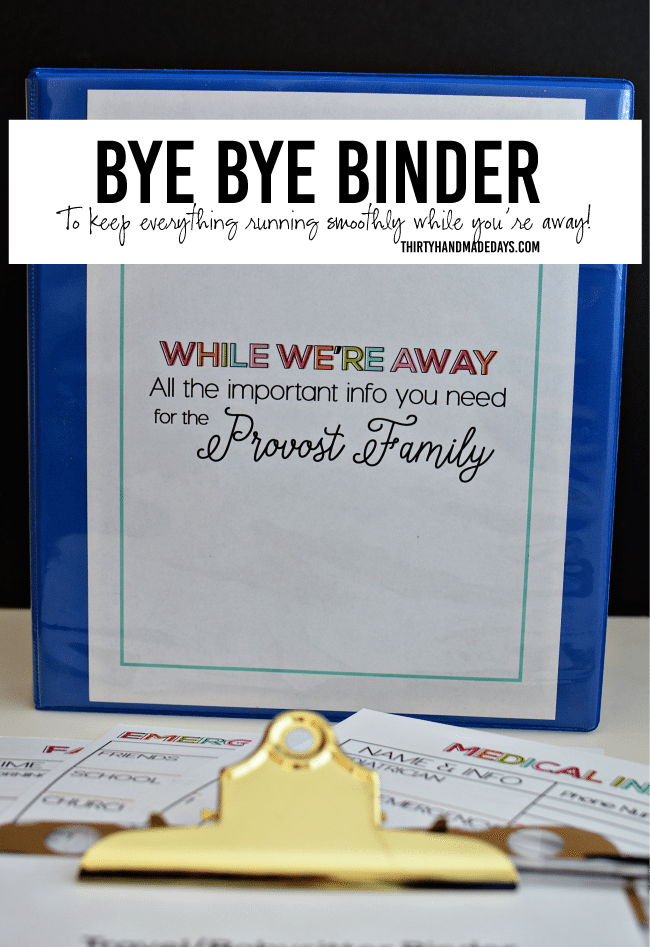 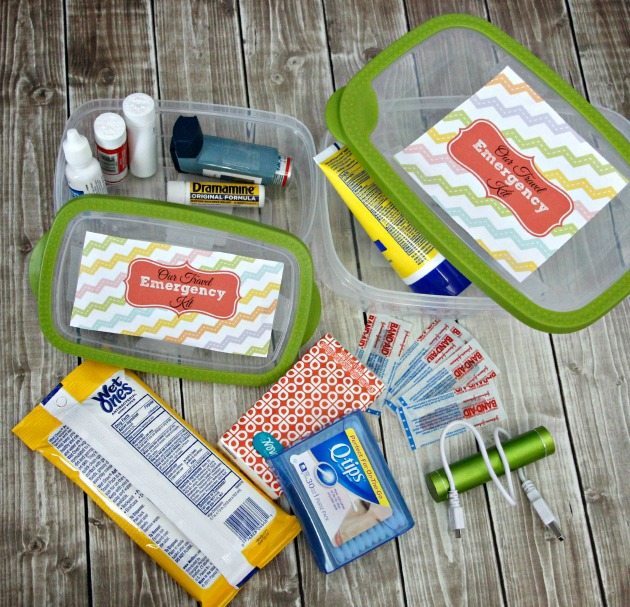 Caramel Apple Cider Gift Basket with Caramels on a Stick

6 Laundry Rooms that Will Blow Your Mind