You are here: Home / All Archives / 10 Things Every Coach Needs From Their Players
1.3Kshares 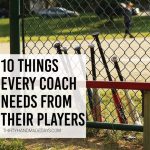 Have a child playing a team sport?  These are the 10 things every coach needs from their players … 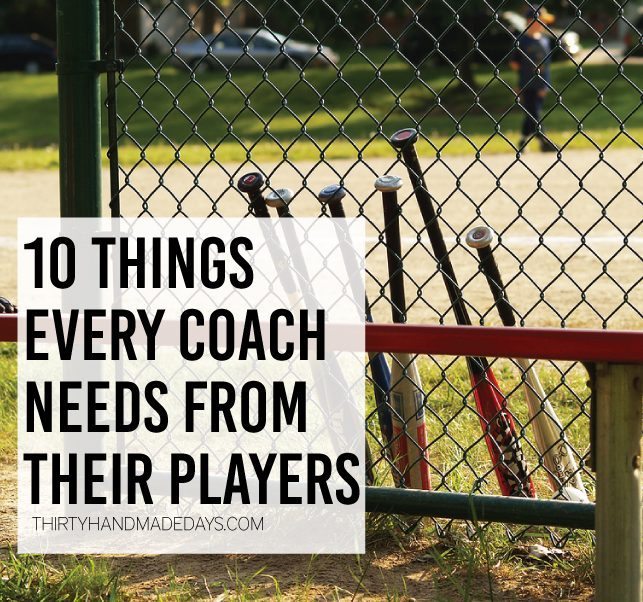 My brother was a baseball player but I was a little too old to be there for his games growing up.  I dated baseball players.  At one point we called ourselves “baseball wives” (insert eye rolling here).   And now all these years later I am a baseball mom.  I love everything about it.  Except the laundry.  I could so deal without the laundry…

Josh coached our nephews in flag football for several years.  He loved it.  He has since helped coach our youngest, Drew,  in baseball.  He has a loud, commanding voice and the kids respect him.  Sometimes he makes me nervous because he can sound a little too loud but anyone who knows him knows that he loves the kids he coaches and wants the best for them.  I had ideas of my own on what coaches are looking for from kids but since I haven’t been a coach before I figured I should go to the source.  It was good for Josh and I to talk it through and see the areas that we could improve on with Drew.  While there are different levels of competition and ages, these are the things that all coaches would love to have from their players.

Make sure to check out these posts too: 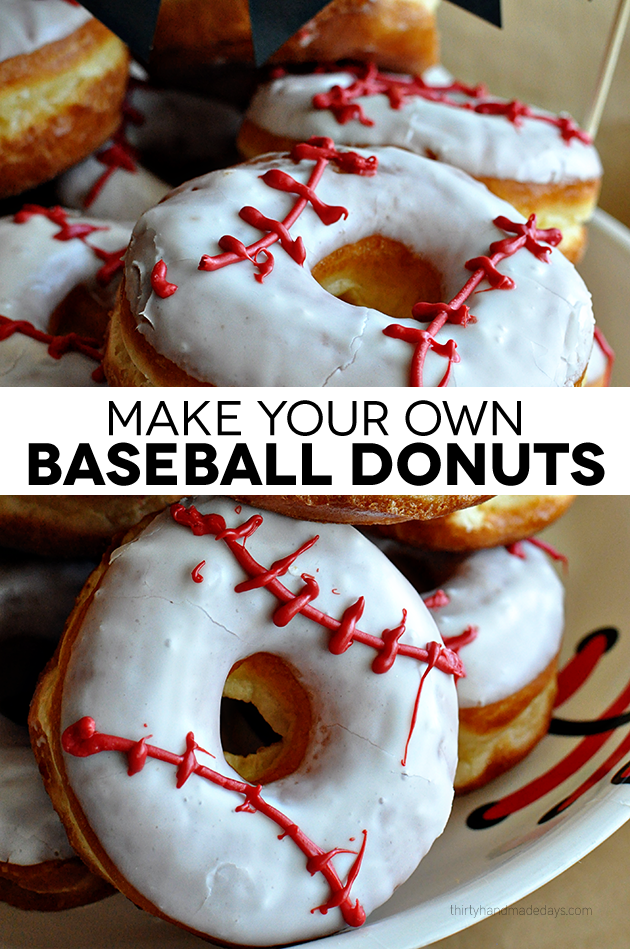 Make your own baseball donuts