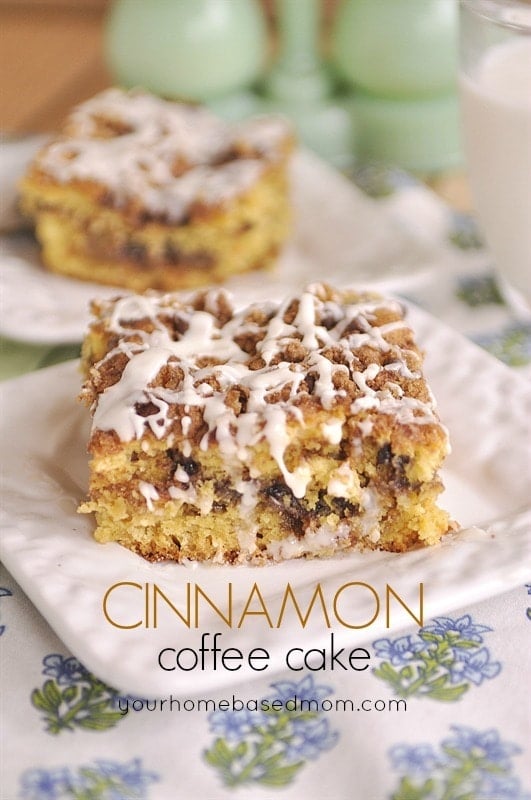 One of my favorite flavors of fall is cinnamon.  Over at Your Homebased Mom we love cinnamon rolls, cinnamon cookies and even cinnamon ice cream!

This recipe is easy and delicious thanks to the help of a cake mix and some instant pudding mix. The pudding mix helps make the coffee cake nice and moist and tender. It can be made in a bundt cake pan or a 9 x 13 pan.

Mix together the cake mix, pudding mix, eggs, oil and water and layer half of it in your pan. Then sprinkle it with half of a brown sugar, and cinnamon mixture and repeat the process. 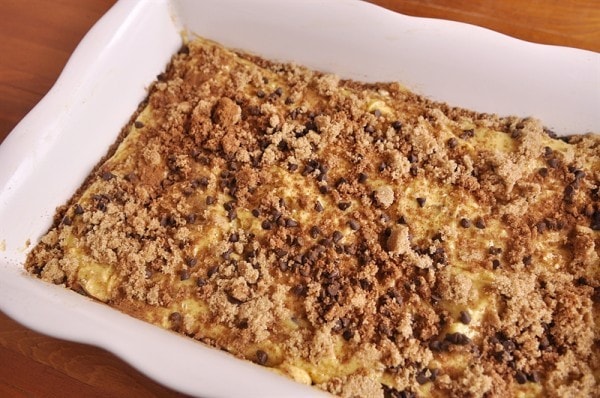 After you pull it out of the oven, while it is still warm, drizzle it with a powdered sugar glaze. 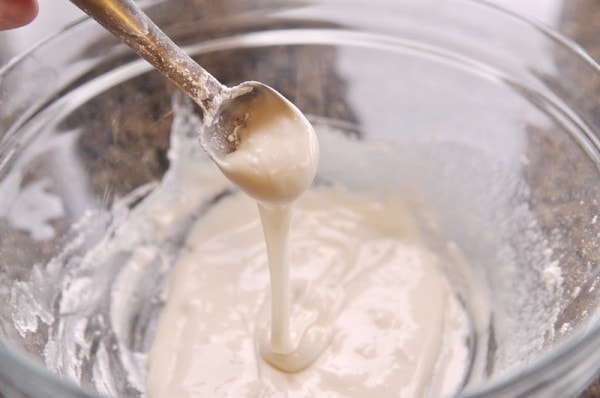 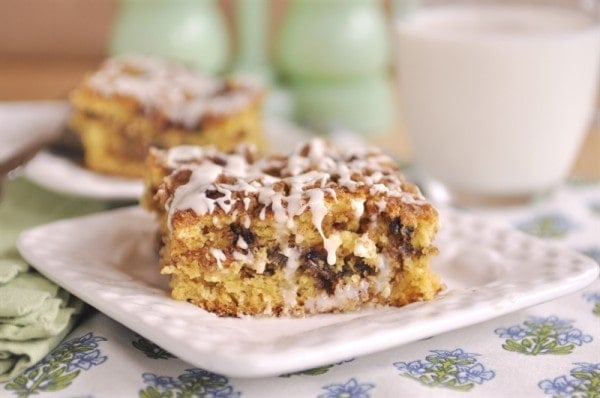 I’m not a coffee drinker so I prefer a glass of ice cold milk with my cinnamon coffee cake. 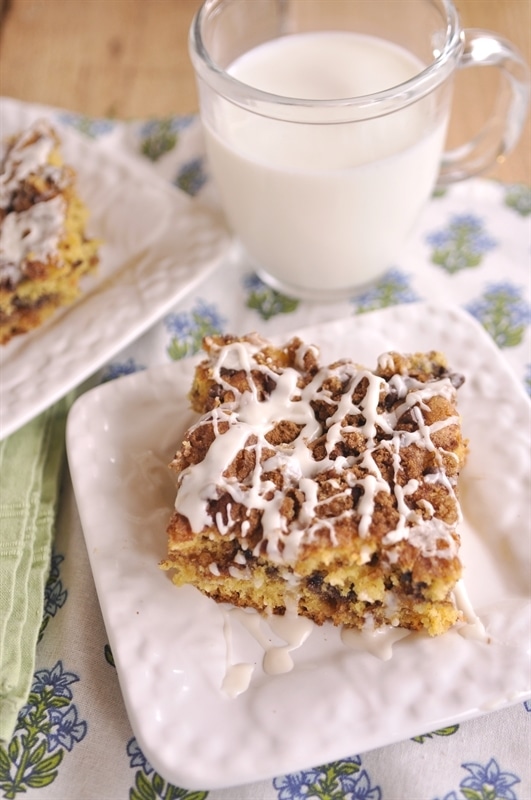 Cinnamon milk cake just doesn’t sound quite as good, does it!? 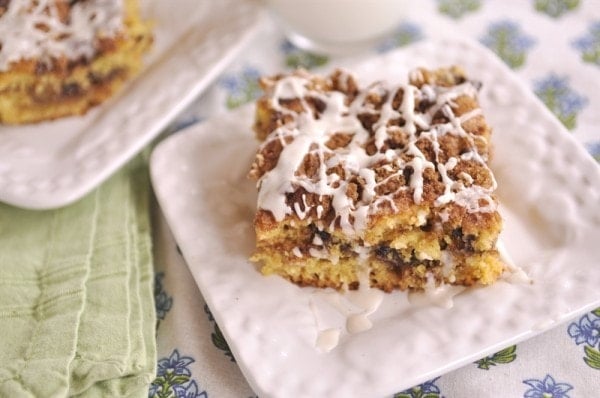 For some other yummy cinnamon goodness: 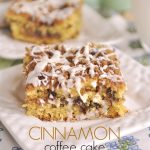 Success! Now check your email to confirm your subscription.

Gift Ideas: For the House Guest