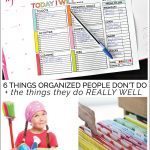 I have a few friends that just straight up rock at organizing.  Everything is in the right place and they never lose anything, they seem so on top of everything.  When I’ve asked how they do it all, they have said the same thing – they don’t. 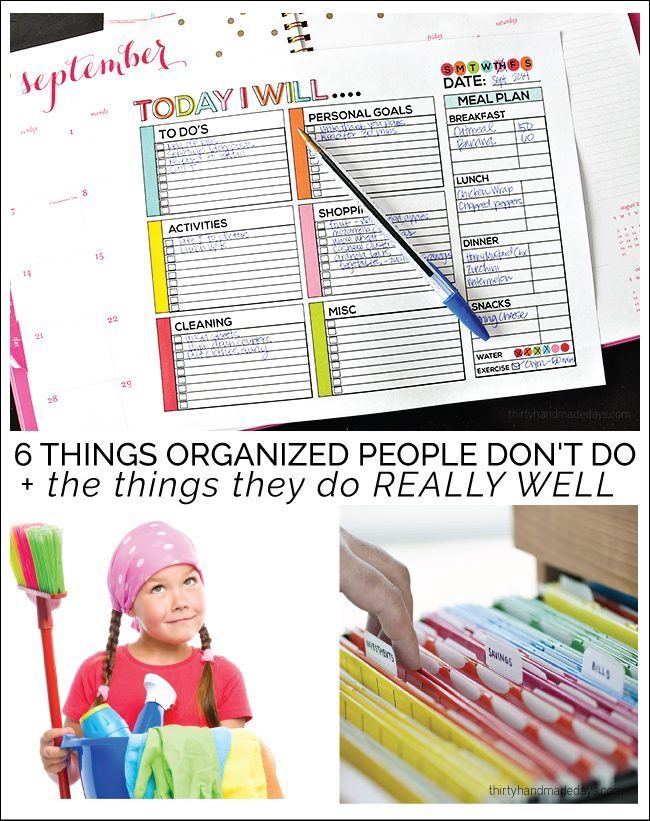 Here are some other things they don’t do —

So if you’re struggling to stay organized like I am, work on these things that organized people rock at: 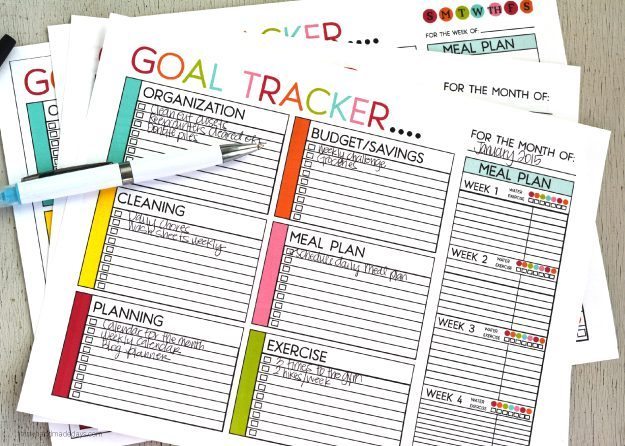