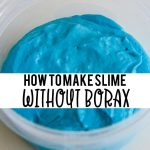 Somehow the slime craze continues on. I’ve got a whole lot of recipes to try out, including how to make slime without borax. 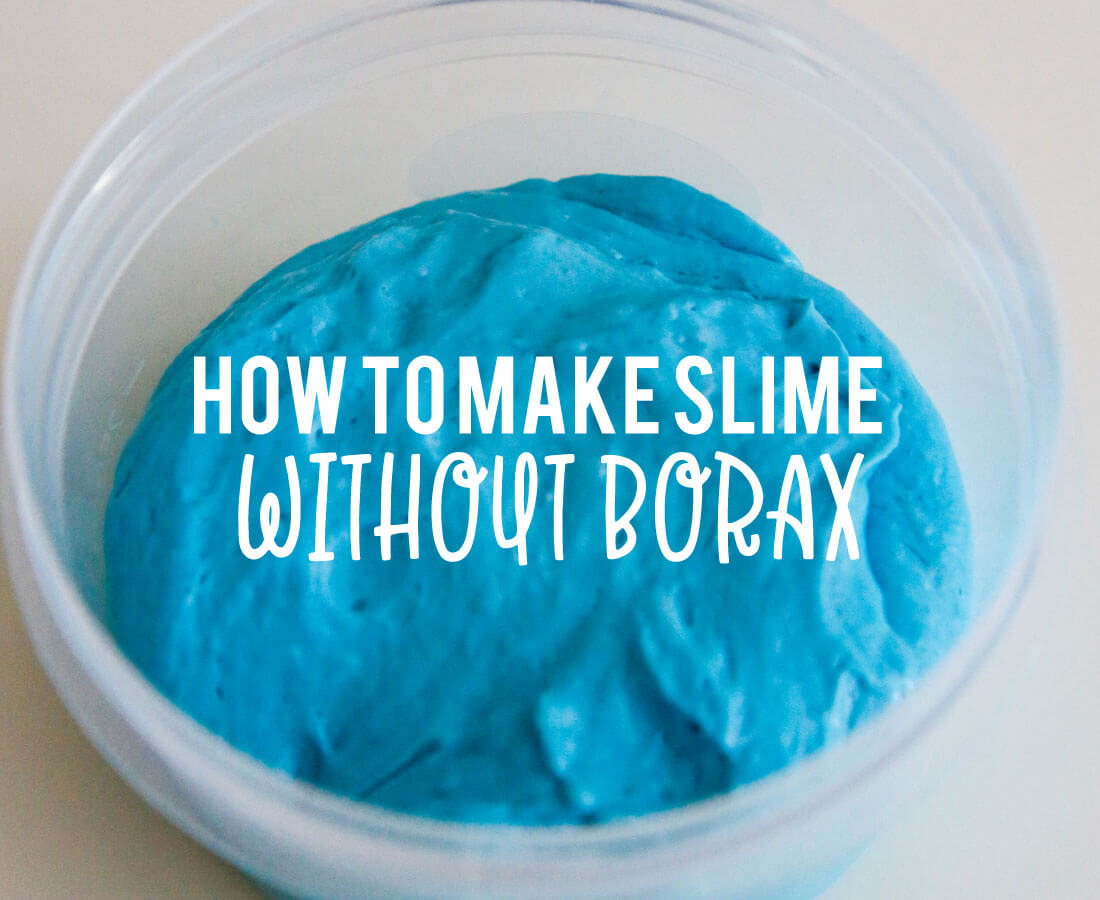 Everywhere I go, I see kids with slime.  In containers, out of containers, all over their hands, or clothes.  If you’re rolling your eyes at this post because you are sick of it getting everywhere, have no fear.  I have a post all about how to get slime out of carpet and everything.

How to Make Slime Without Borax

There has been big debates on whether or not borax is safe to use in slime.  I’m not going to get into that debate but I will offer some slime recipes that don’t contain it in case you feel strongly about it.
I feel like I’ve gone all in on slime recipes over the last year or so.  I have all of the ingredients to make all different kinds. You need to look no further than this site for all kinds of slime how to’s.  I also have a bunch of containers to hold all of the slime. 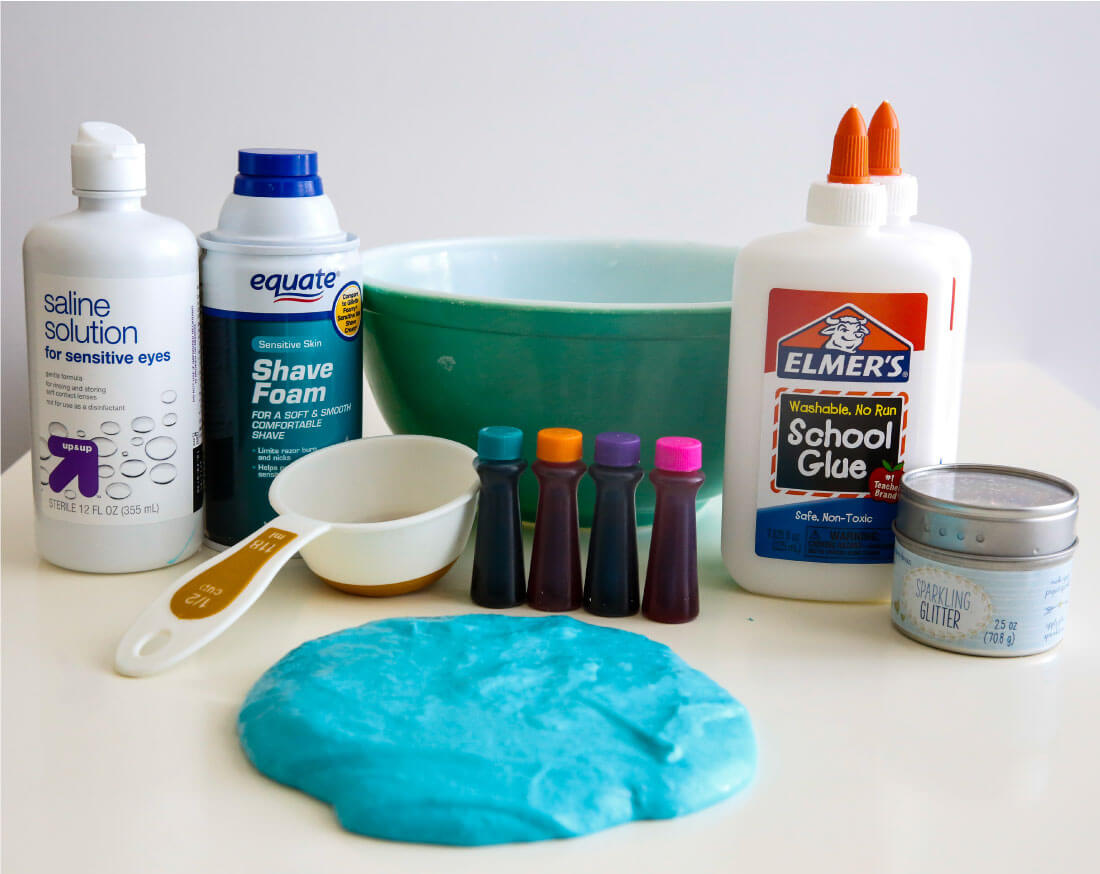