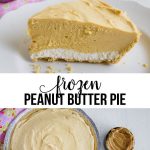 An easy to make Frozen Peanut Butter Pie will hit the spot during the summer! 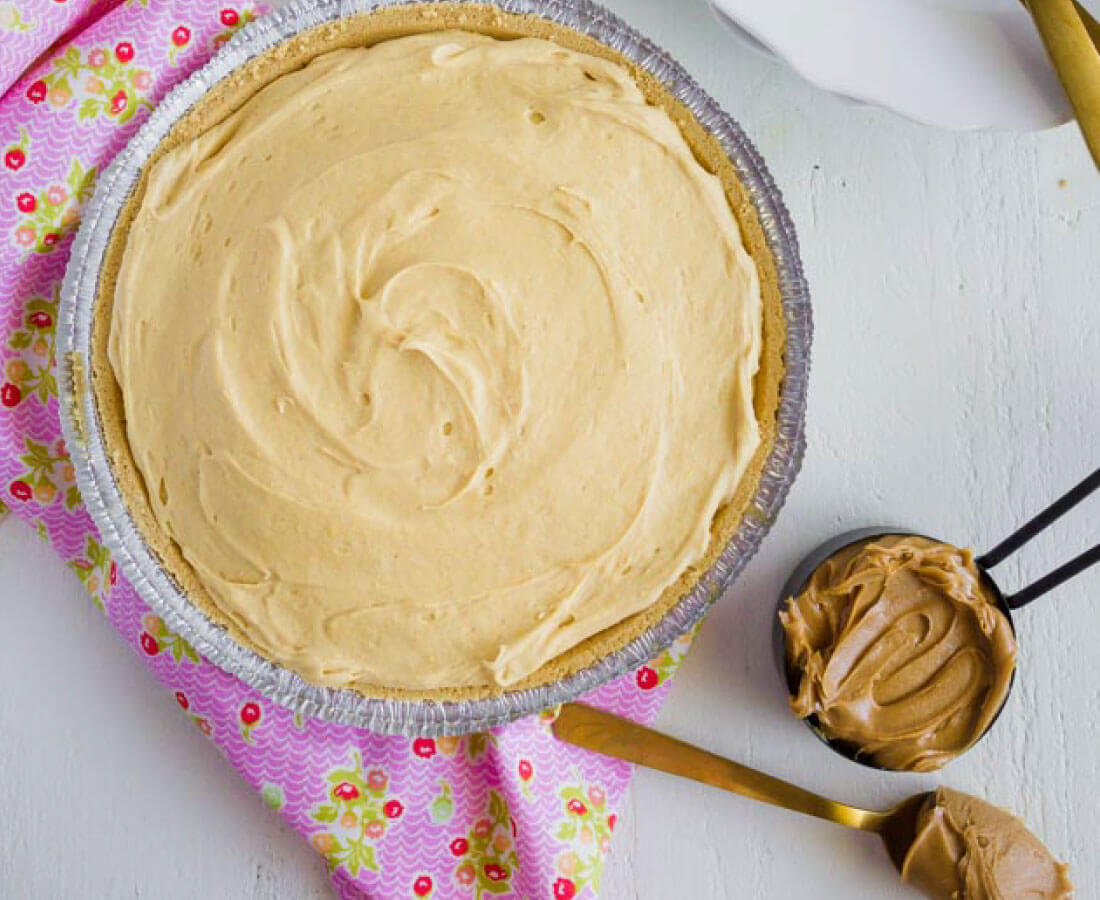 This recipe was originally shared from Jessica of Better Together for my Funner in the Summer series.

When it’s close to summer I think of watermelon, peaches, and berries.  But I also think of frozen treats.  There are so many good ones! This Peanut Butter Pie is a family recipe passed down from Jessica’s grandma.  Those are the best kind of recipes aren’t they?
With the pudding mixes and whip cream, it’s creamy and light! It’s also easy to make.

While I don’t love chocolate (I know, I know), I do love nuts.  Peanut anything usually makes me weak in the knees.  Even peanut butter and jelly sandwiches are sooo good to me.  Having peanut butter as the main ingredient in a pie sounds like heaven. 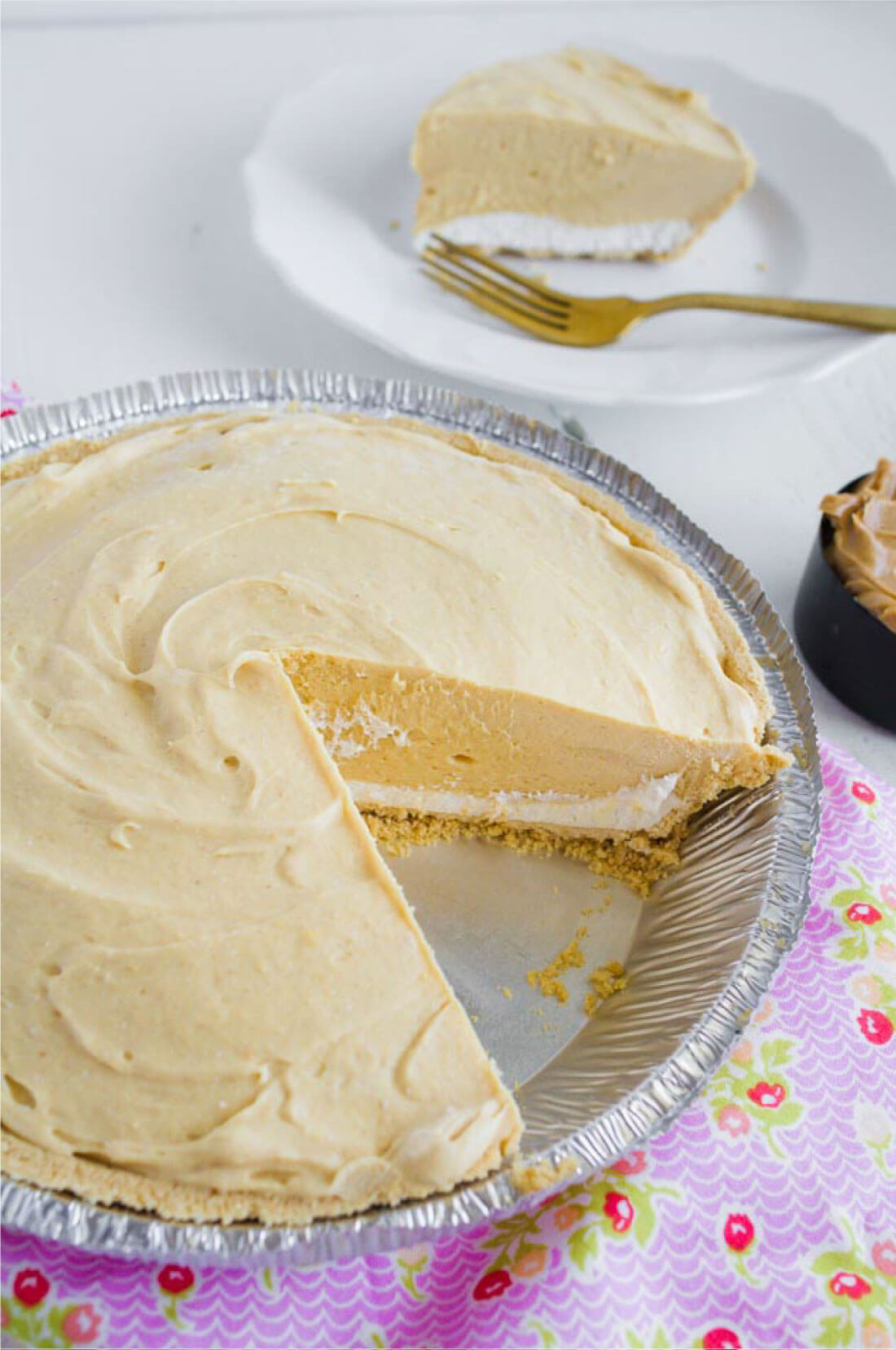 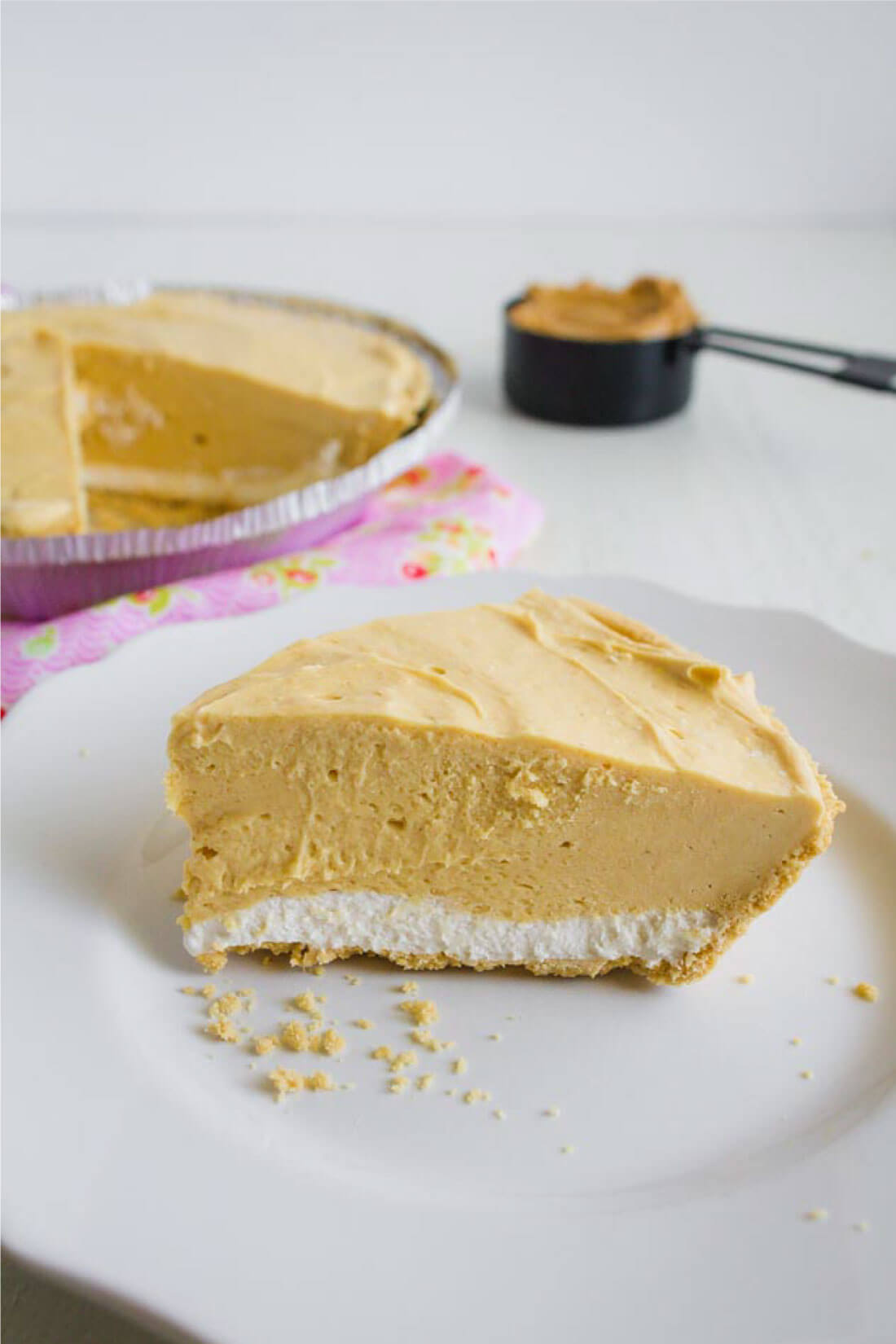 I’m all for recipes that cut corners without scrimping on taste.  You get to use a pre-made graham cracker crust and Cool Whip plus some pudding mixes.  But you’ll never miss those shortcuts!

Here’s how you make this delicious pie recipe: 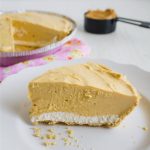 Guidelines for Kids and Social Media