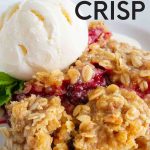 Raspberry Blackberry Crisp – made with sweetness, crunch and berries mixed in.  Serve it up with a side of ice cream and it’s the best summer dessert! 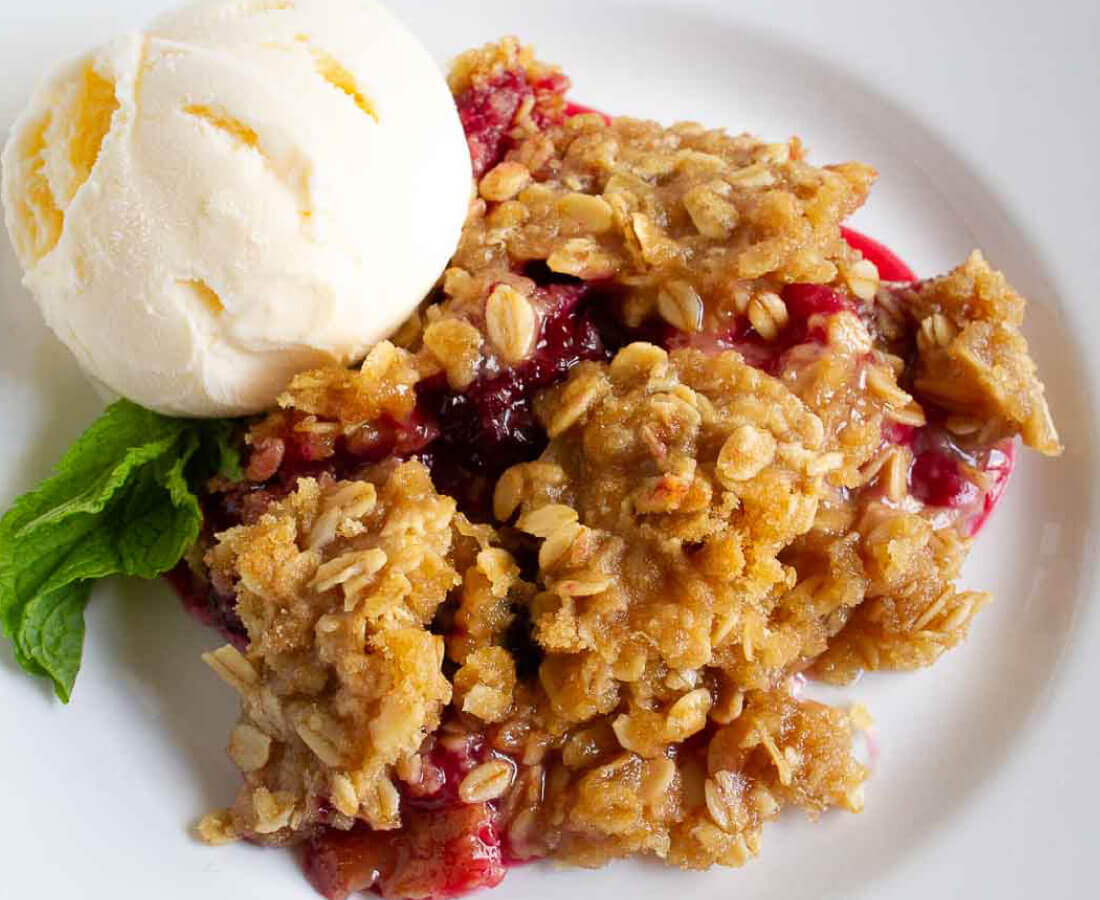 Is there anything better than a berry crisp in the summer time?  The answer is no.  This recipe will work for all kinds of crisps.  Use the base as a guide and switch out the fruit for other types.  For example: apple crisp, peach crisp, cherry crisp and any other kind of fruit you love! 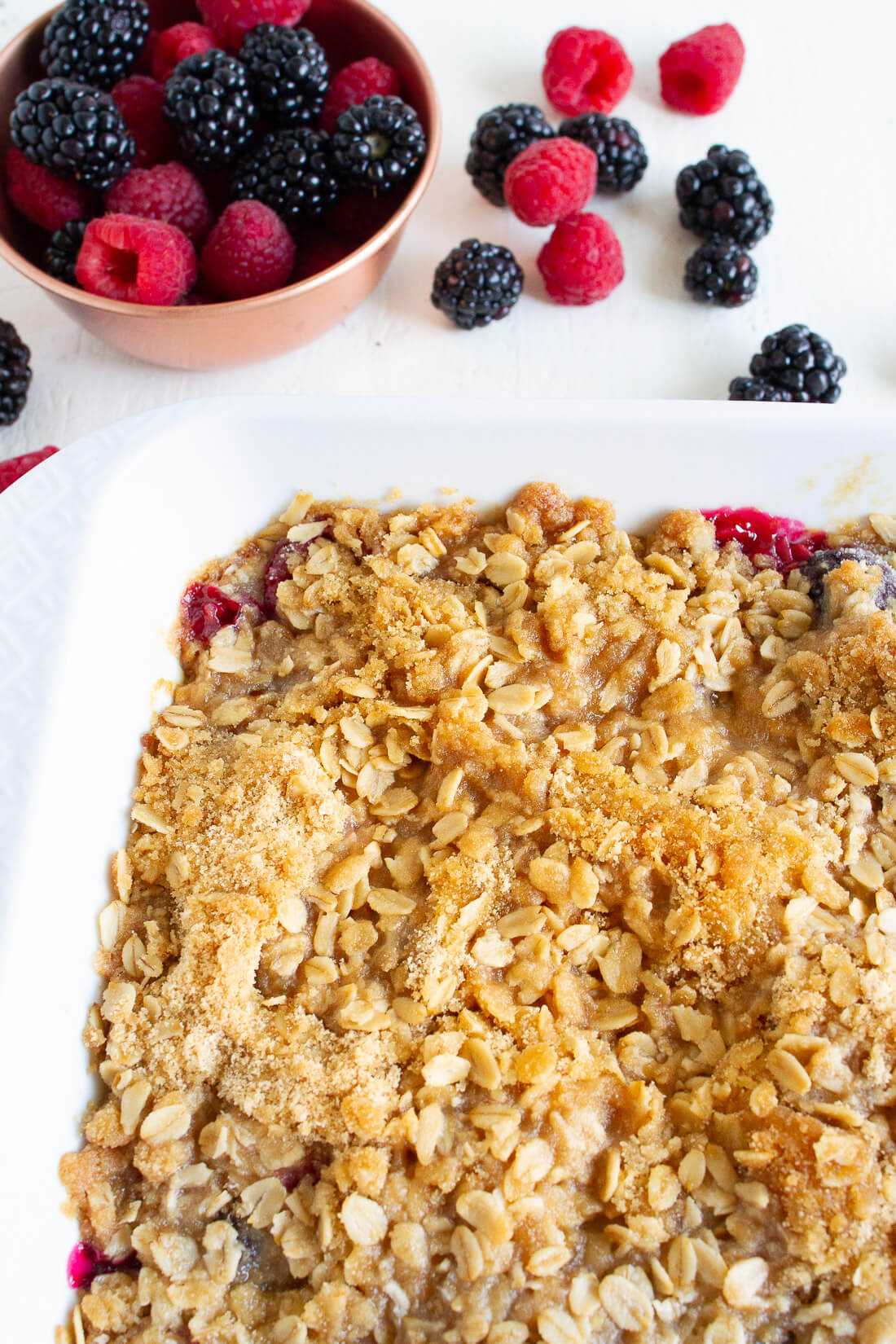 How to make Berry Crisp

Follow these easy directions to learn how to make all kinds of crisps. What is a crisp?  It’s made most often in the United States and has fruit and a crispy topping.  Unlike pie that is mainly crust and can be heavy, crisps are made with butter, flour, oats, sugar and spices. 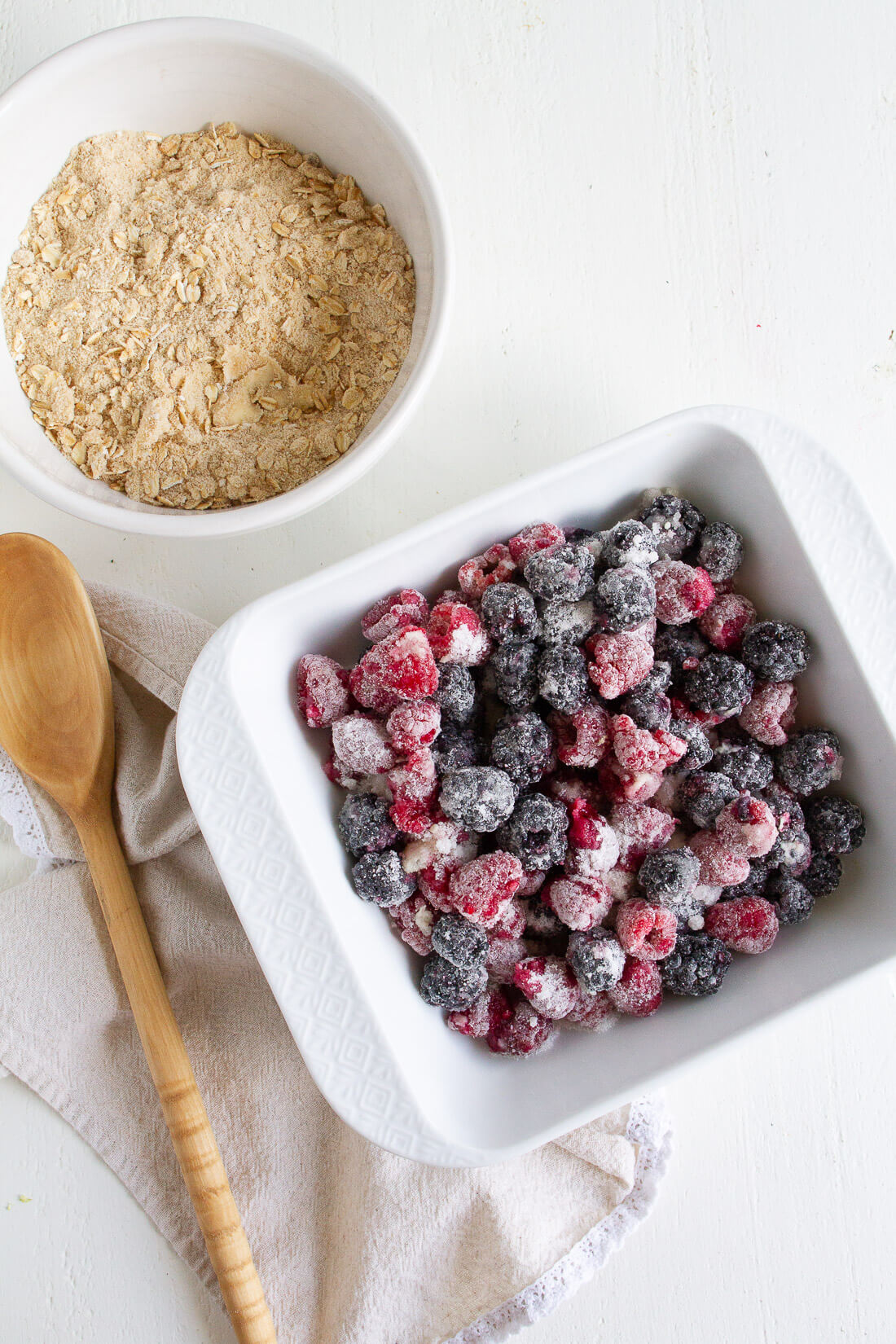 Get the full directions for the recipe below. 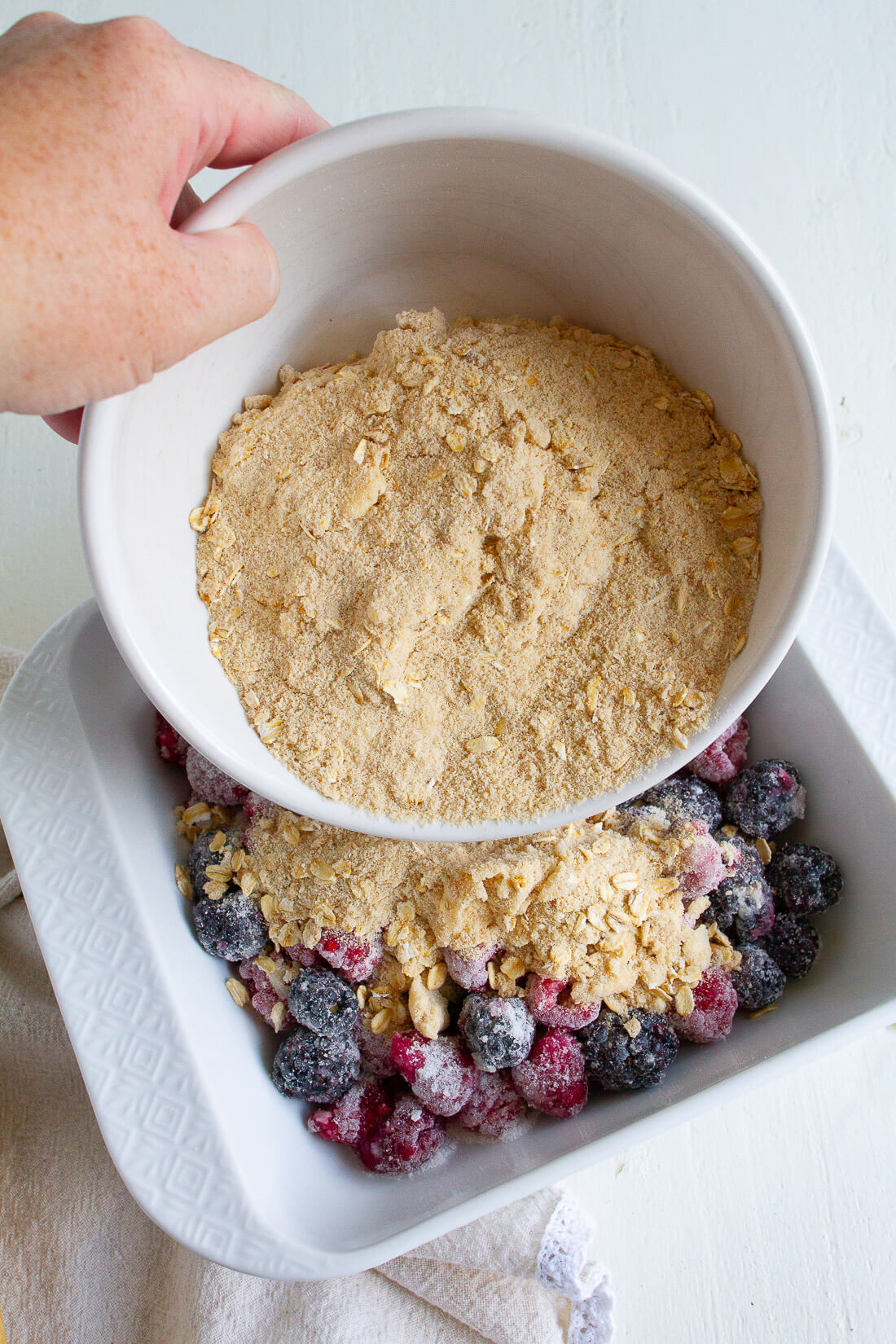 Looking for other yummy summer treats that are easy to make? Try these out too: 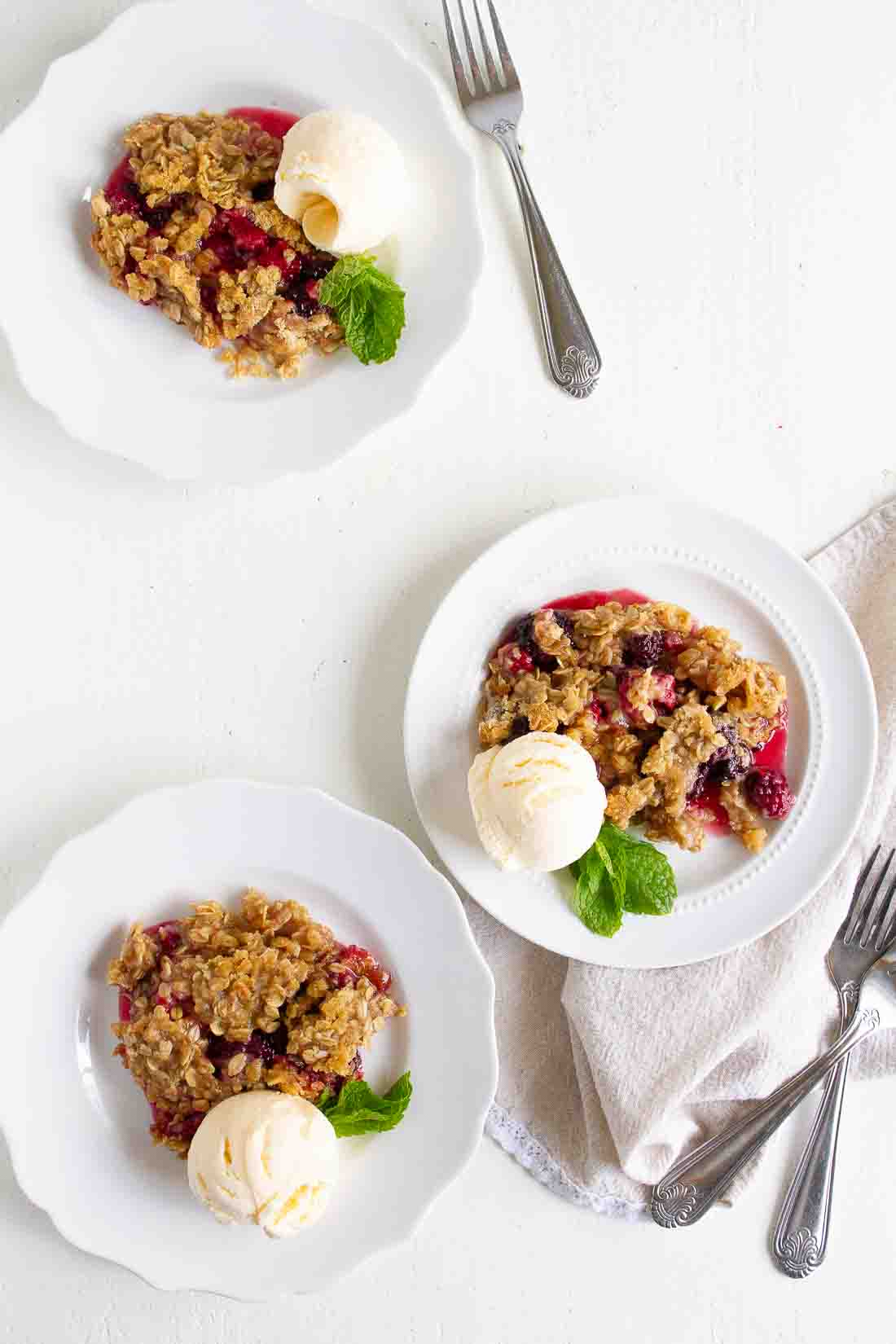 If you love this Raspberry Blackberry Crisp Recipe as much as I do, please write a five star review, and be sure to help me share on Facebook and Pinterest! 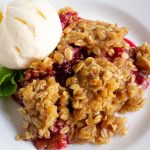