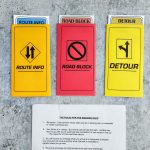 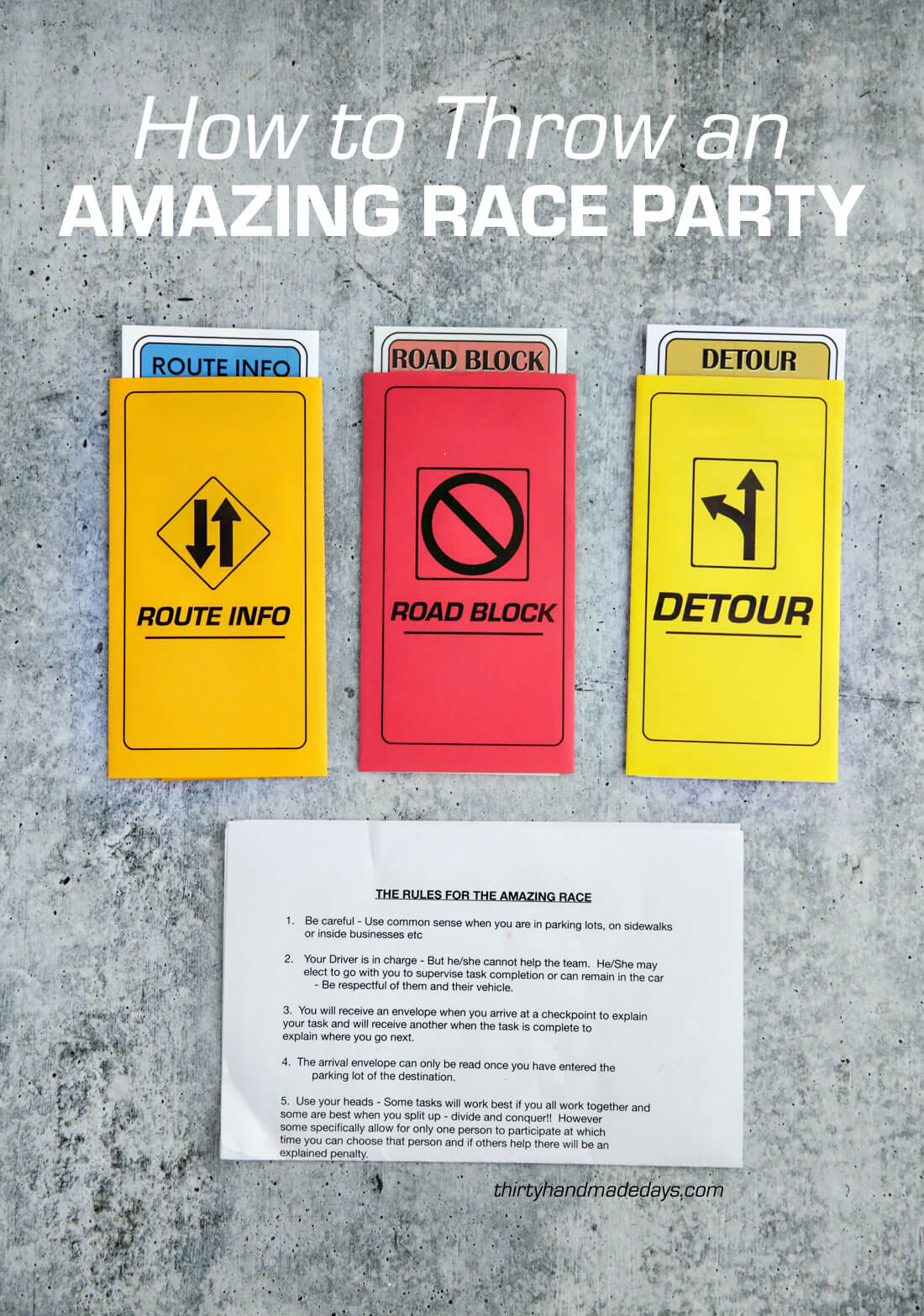 Birthdays in our family alternate a “friend party” and the following year a low key “family party.”  This year for youngest’s 13th birthday it was his turn for a friend party.  He went back and forth with different 13th birthday party ideas before deciding on an Amazing Race party.  It was perfect for his group of competitive friends. 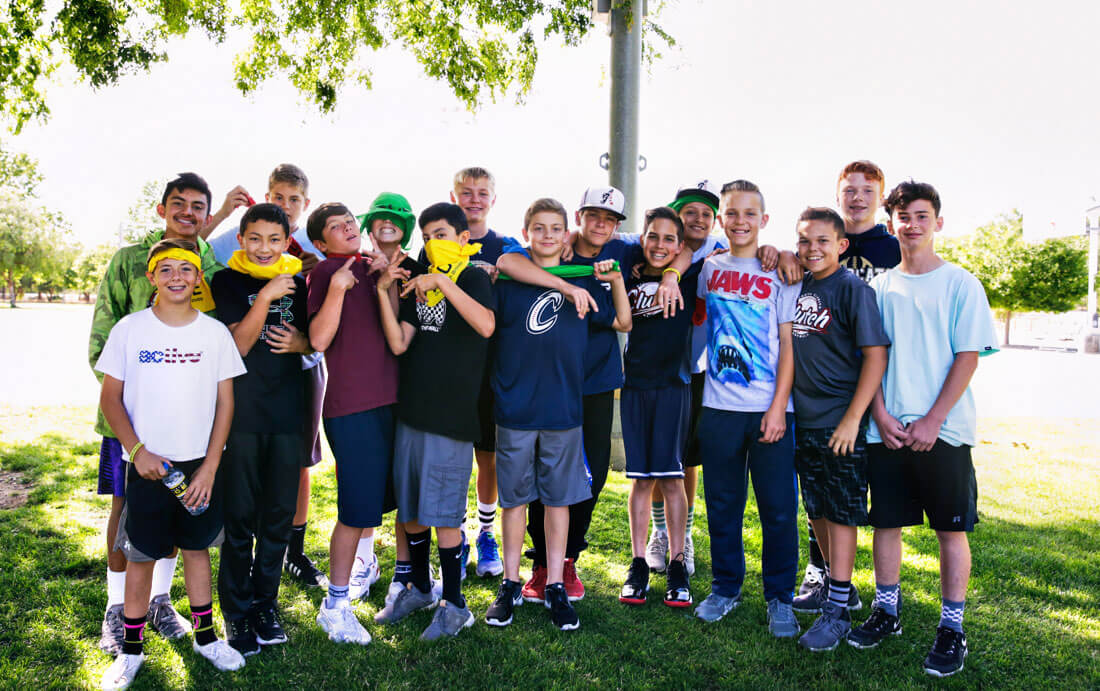 The key to having a successful Amazing Race party is organization.  The little details definitely add up, but if you are organized and have a plan, a party like this will be remembered forever! I’m going to show you, step by step, just how to put it all together.  Do one thing at a time until you have everything ready to go.  Let’s do this! If you’re interested in throwing this kind of party, you’ll want to get the printables:

There are tons of things you could use for this party, but I’ve gathered a list that include the necessities. For this party, you need: 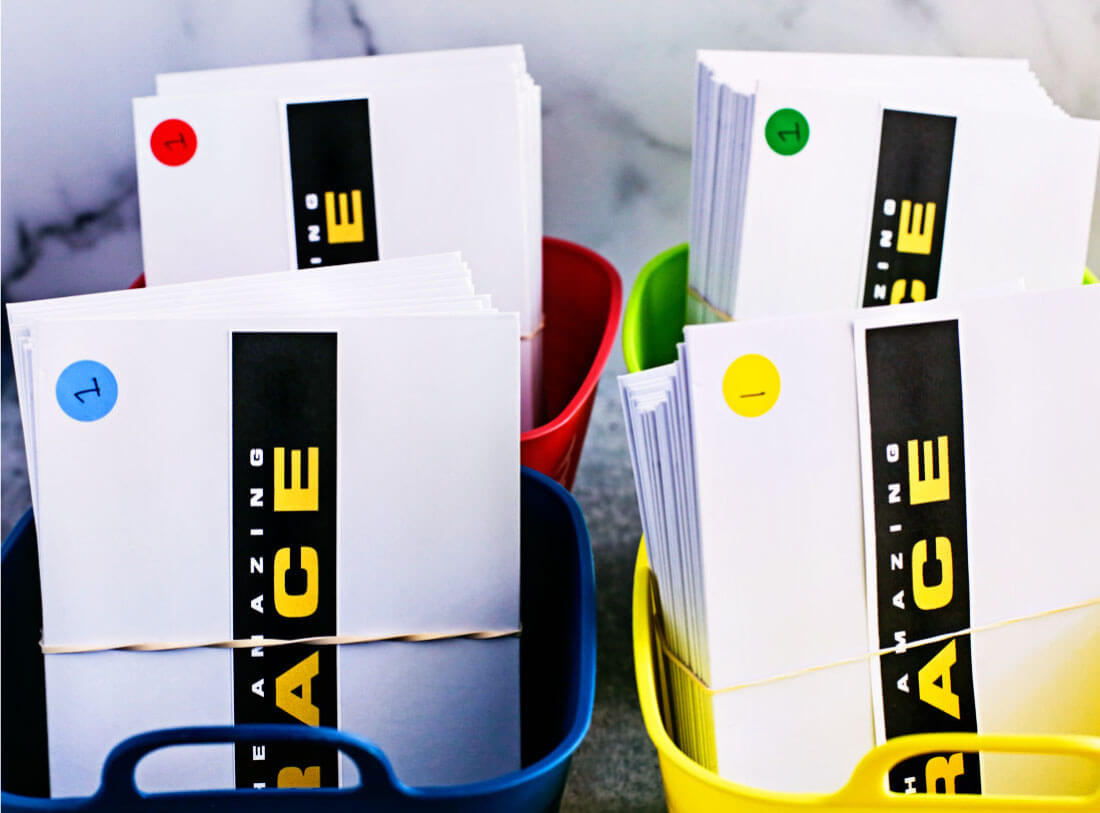 Setting up the Stops

Because I’ve made the printables available, setting up the stops will take the most work for this party. Figure out what would work best in your area but to give some ideas, this is what we ended up with: 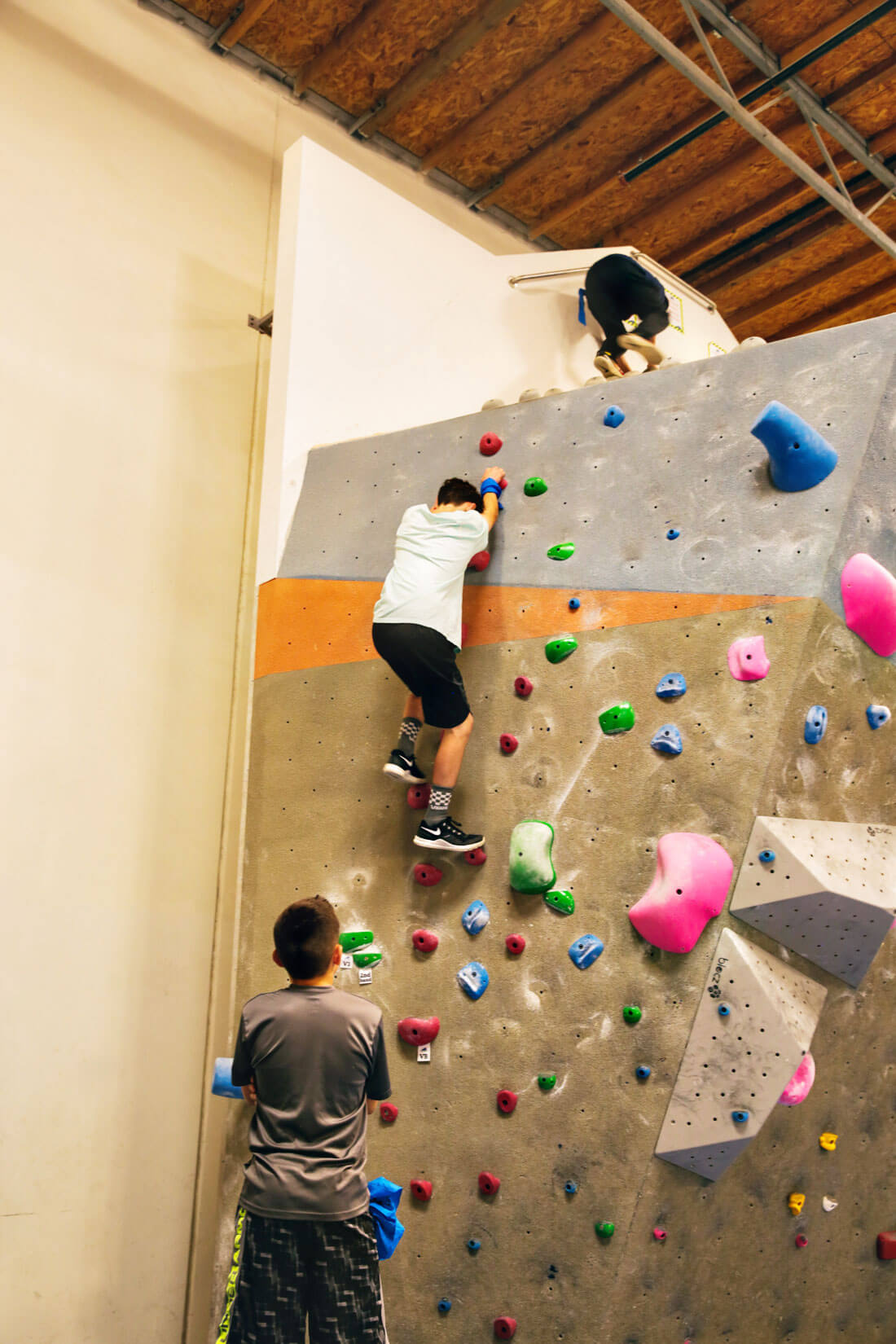 Places were chosen because they were all relatively close to each other and we could have the boys do challenges at each spot.  No matter what you do or where you go, call ahead or go to the places before the big day to make sure that they will all work.  We had originally chosen to do something at a bowling alley but they just weren’t willing to work with us.  Both the poke place and the rock climbing place got really into it and were great to work with. 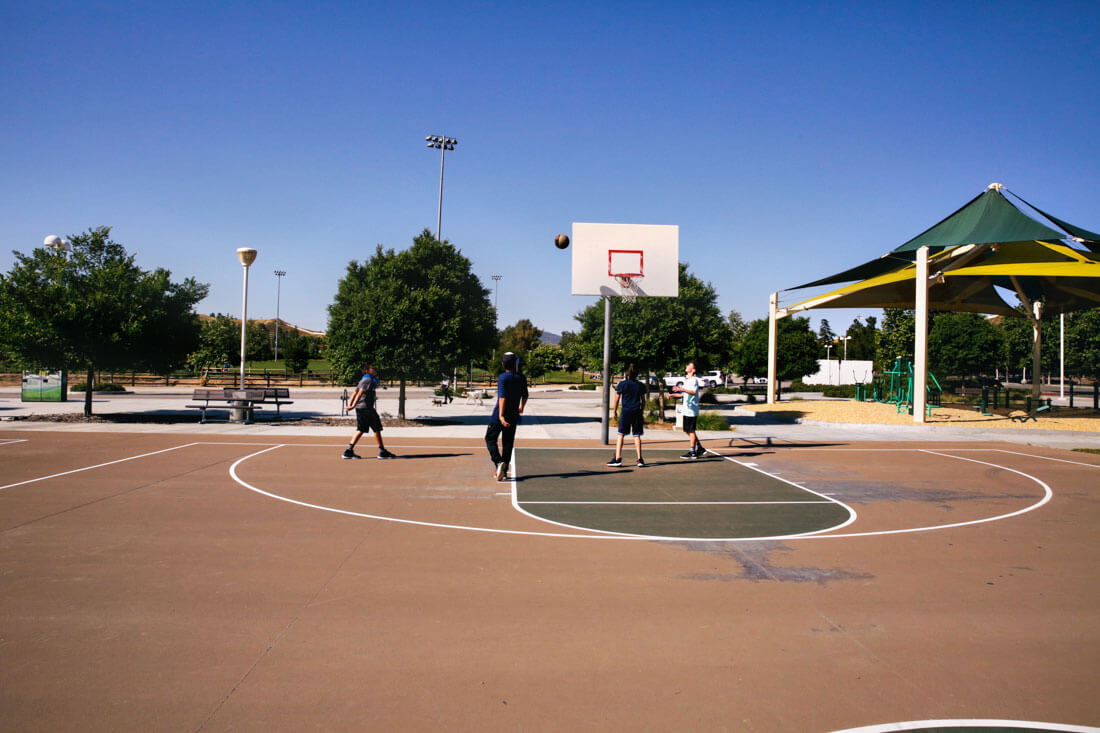 Keep in mind: you’ll want to vary the order in which the teams go to which place.  Use Waze or Google Maps to calculate how long each drive should take to get from point A to point B for the entire race to make it even. 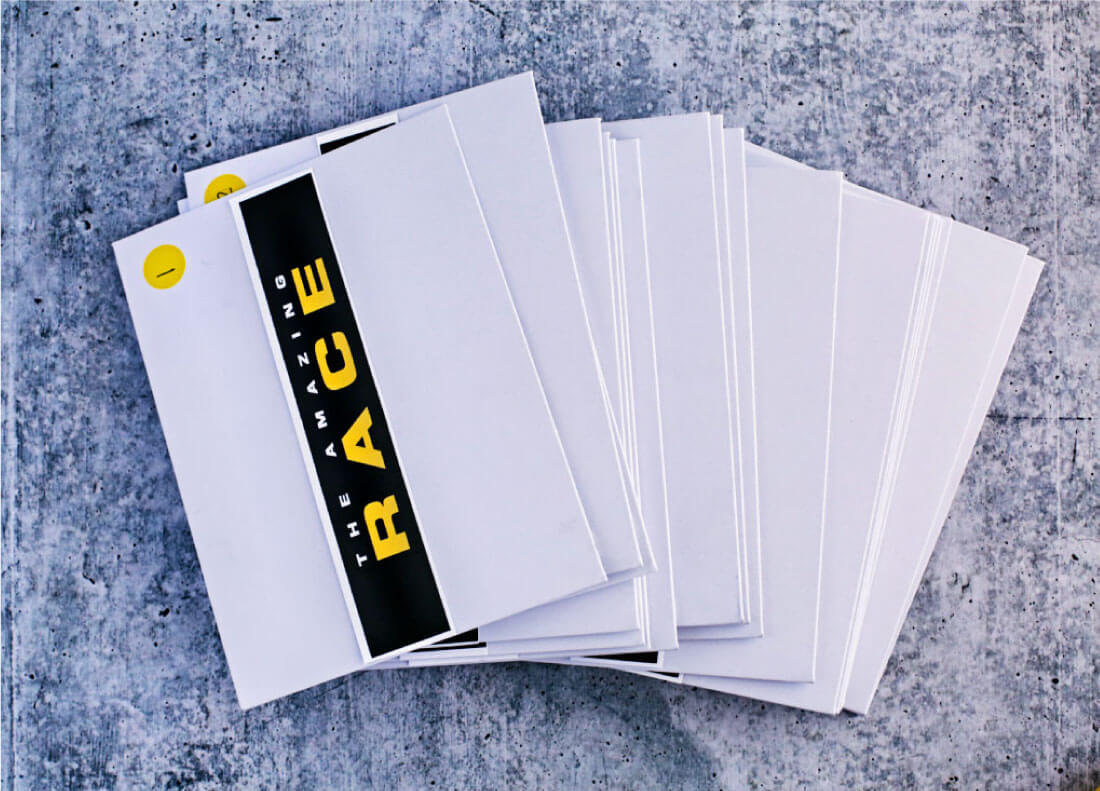 Our four teams each had a color.  After figuring out all of the stops, creating the clues, we stuffed envelopes and added a sticker dot with the coordinating color in numerical order.  There were 19 envelopes per team.  1 envelope for the route info, 1 envelope for the detour or road block (odds were routes, evens were what they had to do once they got there). 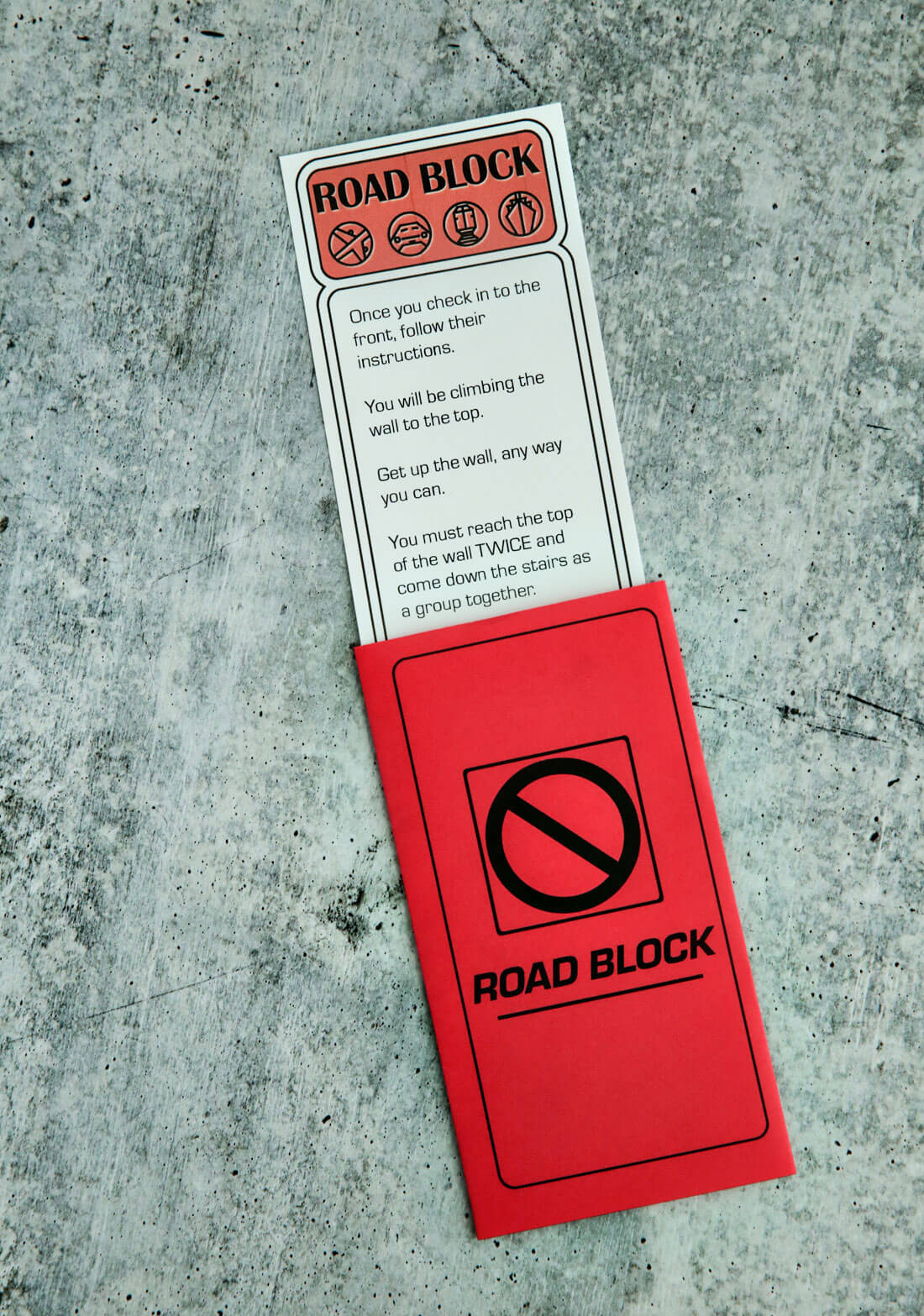 Drivers for the Party

Depending on the number of kids invited to the party, ask friends and family to be drivers for the race.  We had 16 players all together, so it made it 4 teams of 4 with 4 drivers.  Things that make the drive smoother:

Before the race starts

Once you arrive at the start of the race with all of the players, here are some suggestions: 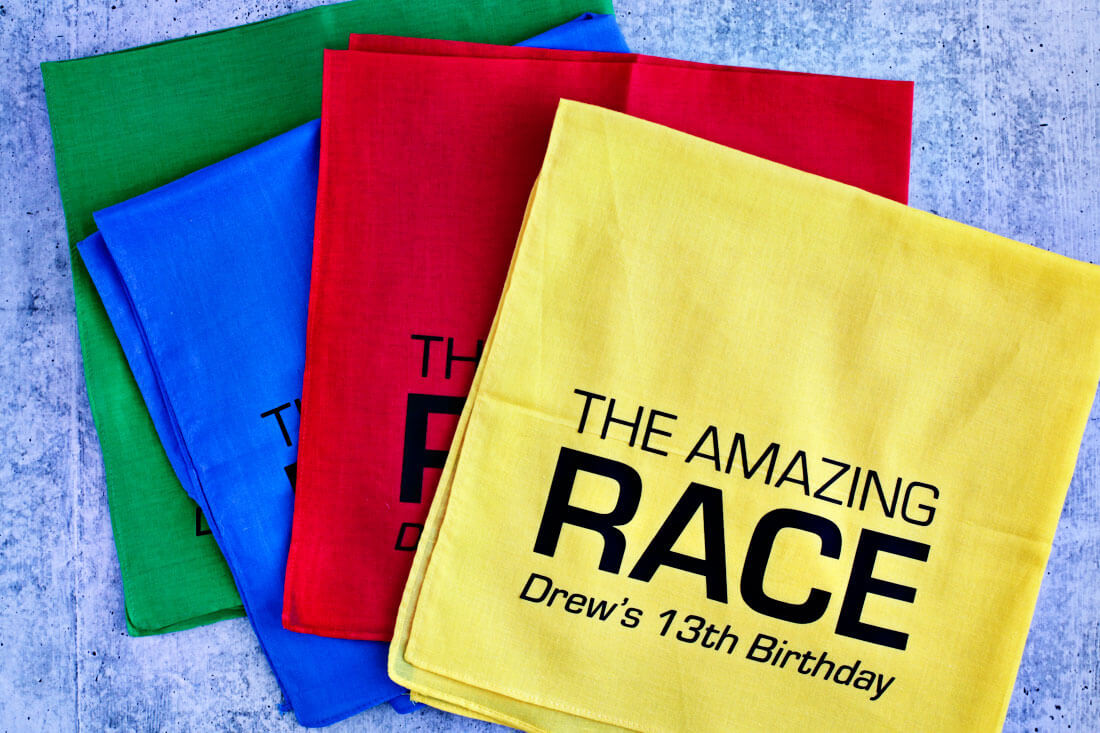 To make these bandanas, I used my Cricut machine and Easy Press 2. I included a generic design in the printables pack that can be imported.

We knew they would need some snacks and water for the road. I made some of our favorite chocolate chip cookies and snickerdoodles ahead of time and sent each car off with a box. 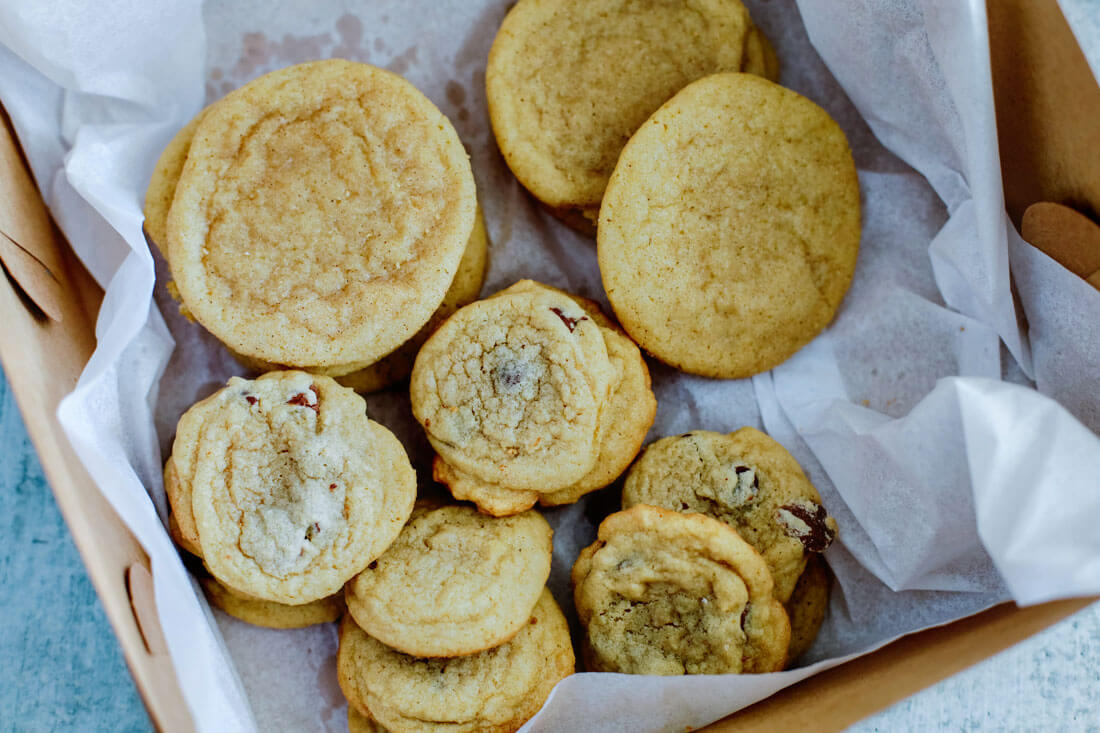 We thought of several different ideas but decided on In ‘N Out Burger for dinner.  Before the boys took off on the race, they gave an order for a hamburger/cheeseburger.  We also provided Gatorades and chips. 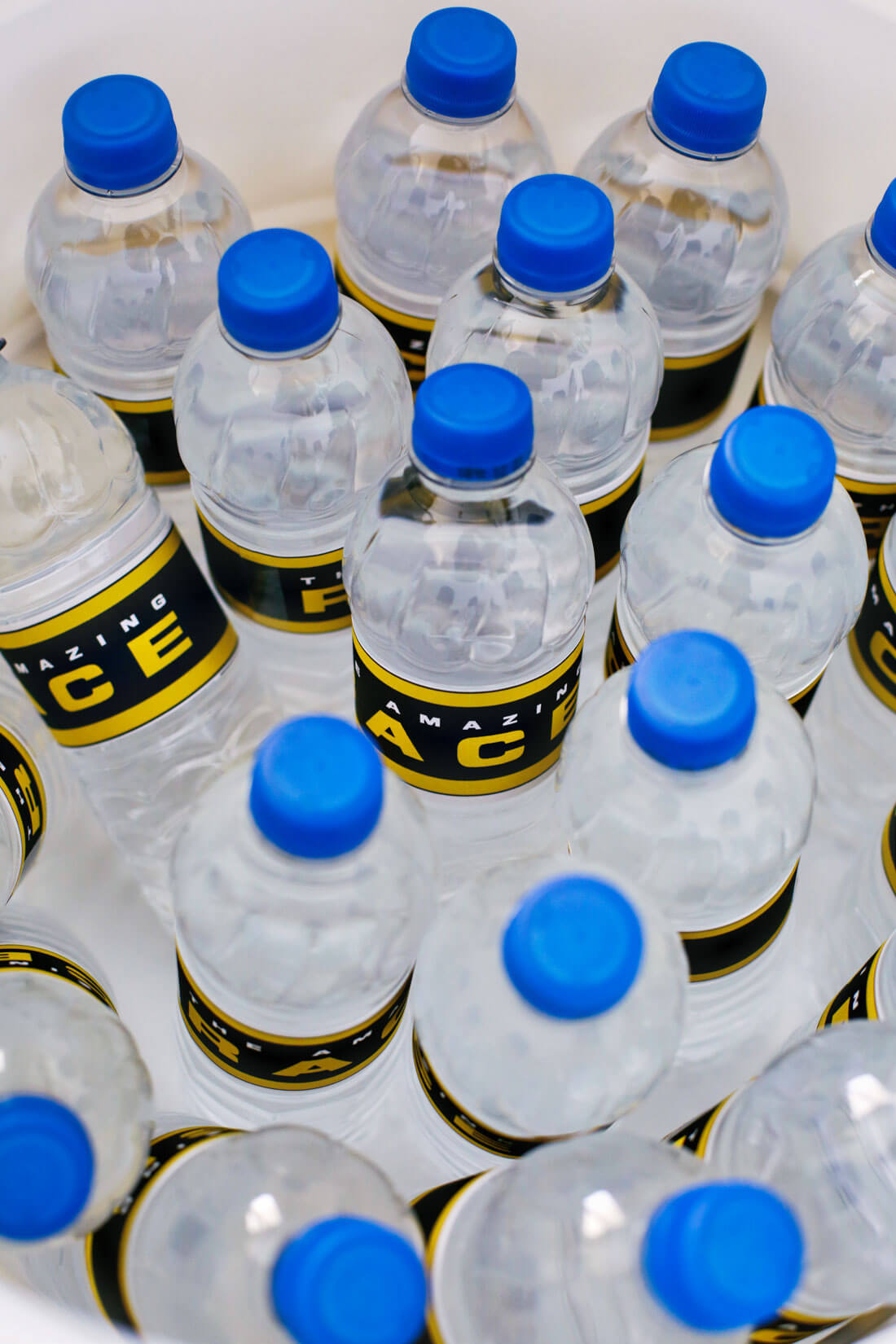 Whatever you do, make sure there is lots of water.  Because the boys were running around, they were thirsty and we could’ve used more water bottles.

As mentioned, when I asked for suggestions for party favors, 99% of people suggested FOOD.  I discussed what to get with Drew and ended up with full candy bars, a box of Swedish Fish or Sour Patch Kids and a bag of sunflower seeds.  In all of the commotion of everyone leaving, I forgot to hand them out until some had already left (!!). 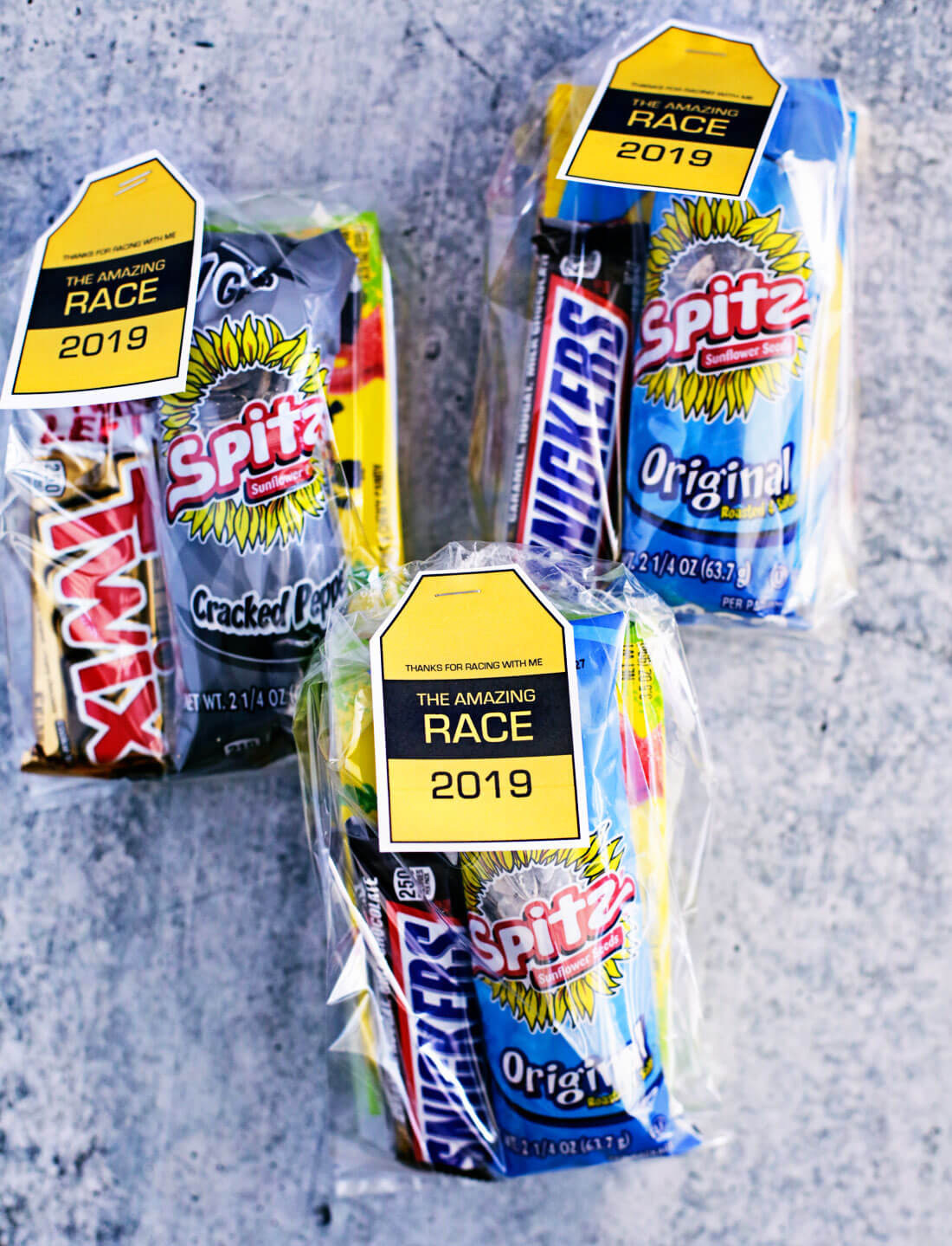 These were easily put together with clear cellophane bags from Target, favor tags included in the printables pack and attached with a staple.  Done and done!

When I asked for party suggestions on Instagram, I got some great suggestions.  Here’s a list of teen birthday ideas that would be good for boys (and some girls):

If you liked this post, check out these posts too:

Of all of the teen birthday party ideas, I’m glad that Drew picked the Amazing Race.  Even with all of the work, planning, and stress… it was well worth it!