You are here: Home / All Archives / Oven Baked Corn on the Cob
1.6Kshares

While I’ve always been a fan of corn on the cob, getting it straight out of the oven is my new favorite way to eat it.  Mmmmmm mmmm! 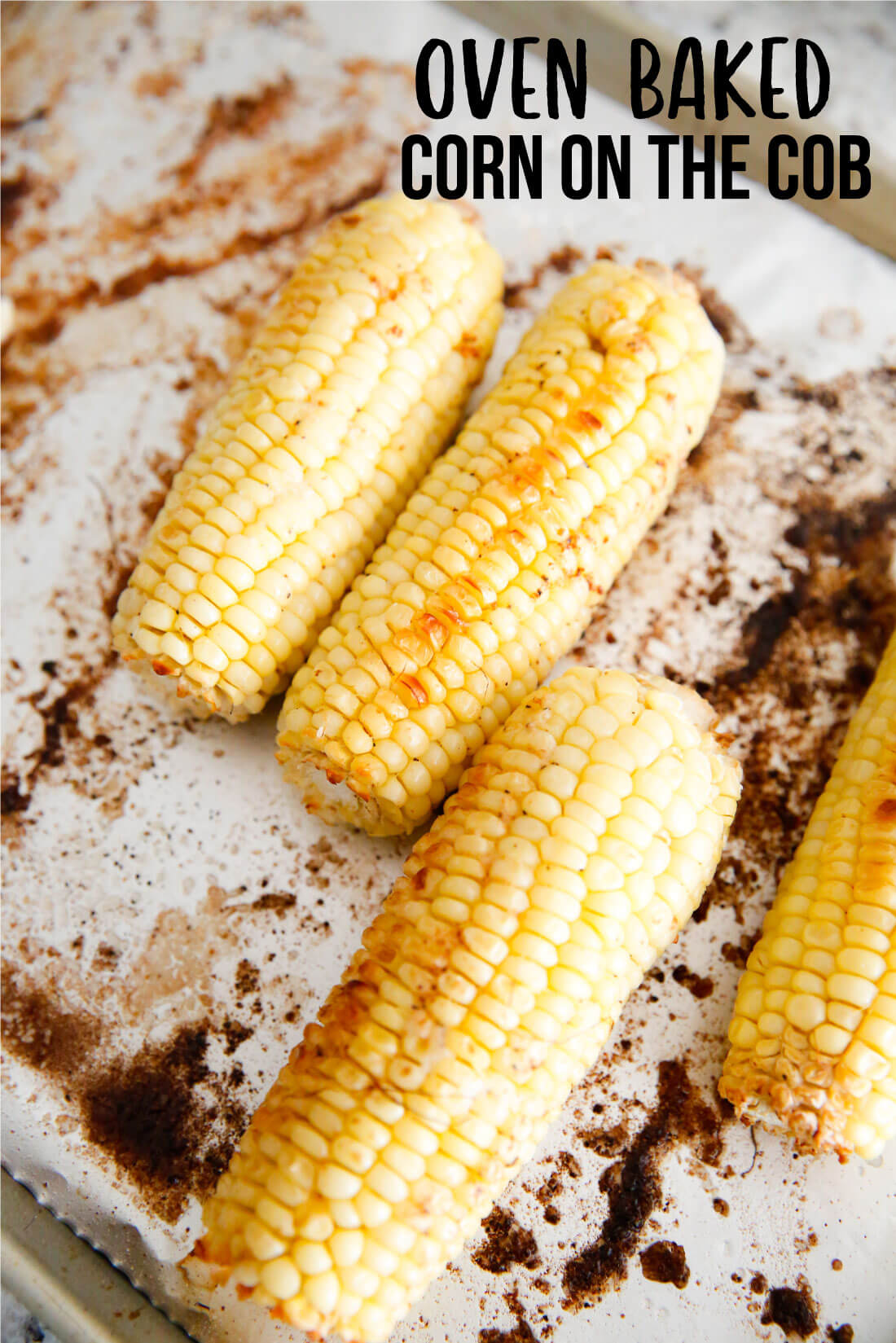 For my outdoor summer party I was concerned about getting the timing of everything down.  I knew that the food would taste good but could I make it all perfectly hot at just the right time.   Instead of putting the corn on the cob on the grill, I decided to stick it in the oven.  The end result was amazing! 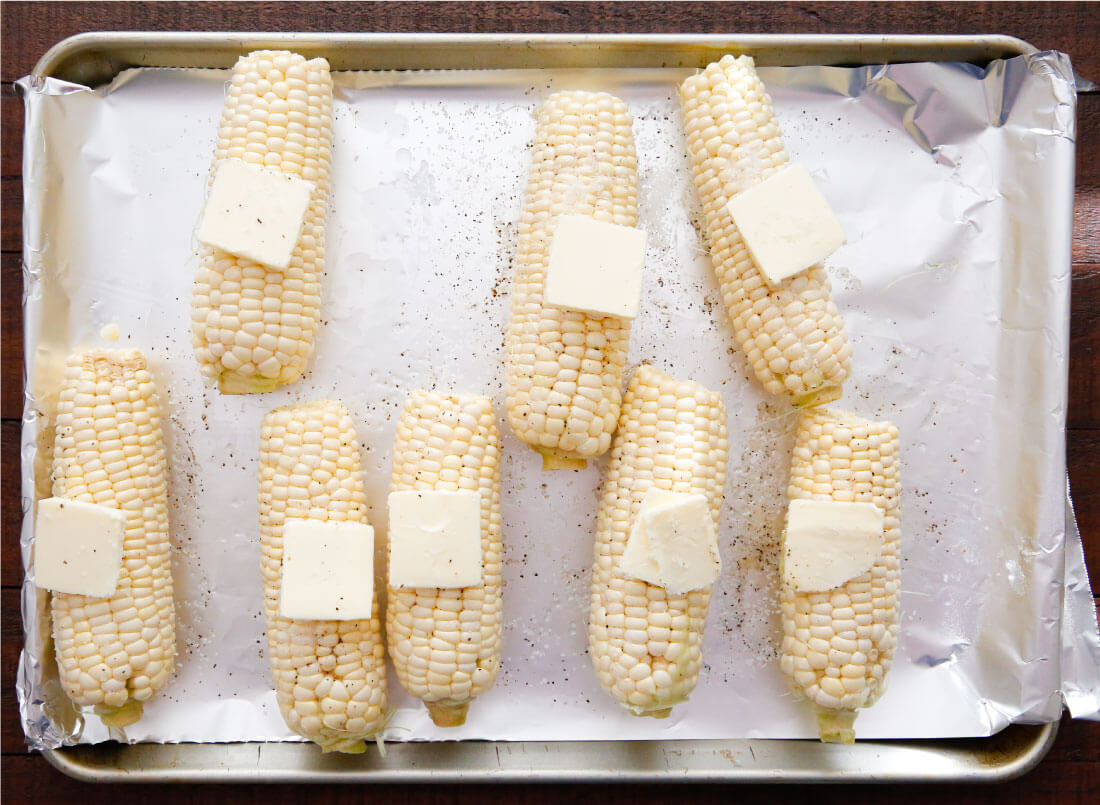 I don’t know if I’ll ever go back to boiling (my typical method) or grilling!

If you like corn, you have to try these recipes too:

Corn on the Cob in the Oven

Here are the easy how to directions: 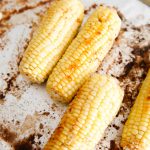 Oven Baked Corn on the Cob

I found the recipe for oven baked corn over on Hugs and Cookies.   There were a few other recipes or ways of baking corn but this one was the easiest and I’m so glad that I went with it!

This corn is perfect for summer! But now I’m ready to bake it all year long.

Check out some other recipes that I served at my outdoor party: