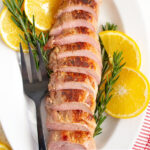 Mixing a few simple ingredients together makes for an amazing Pork Tenderloin recipe.  Try this one for the upcoming holidays. 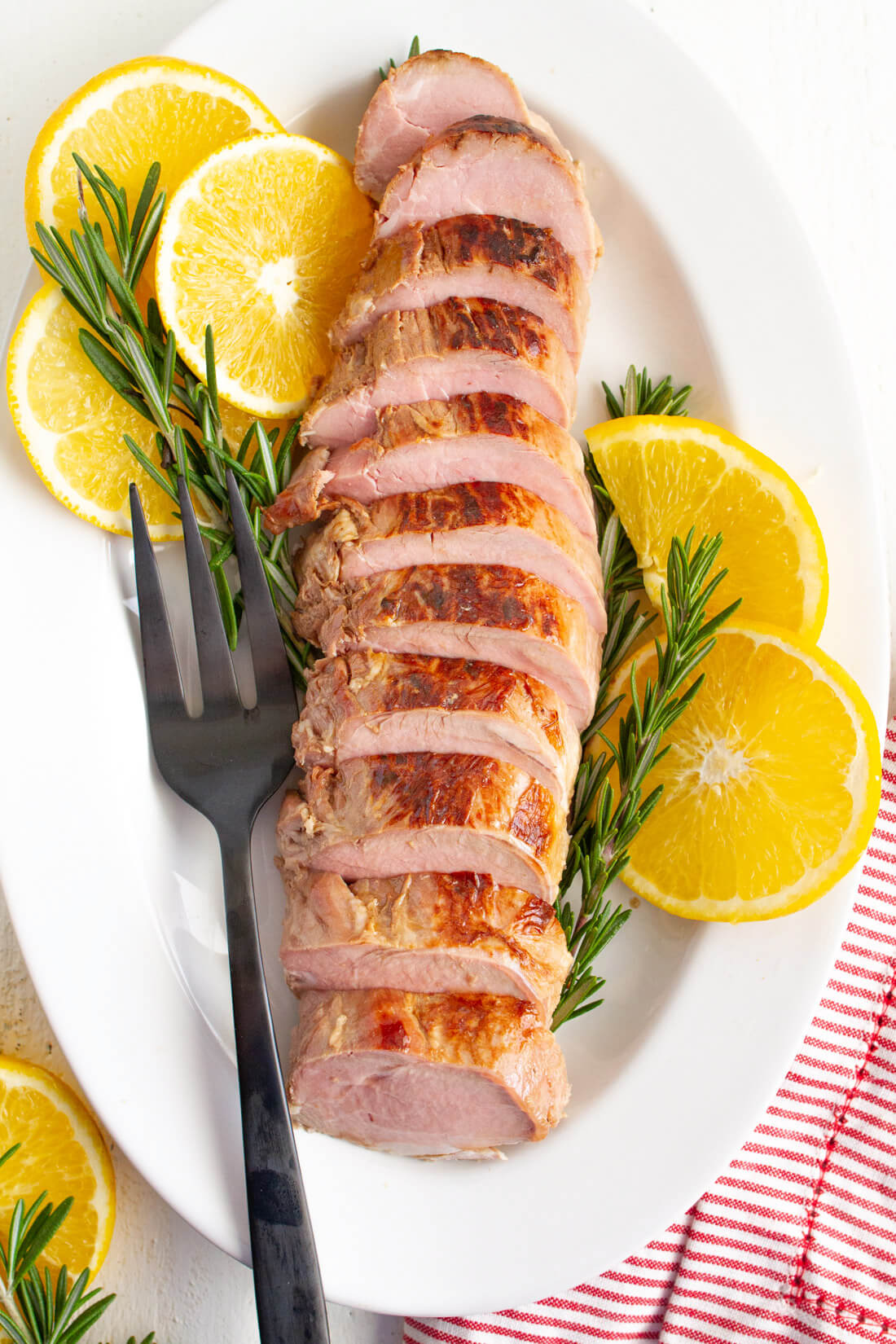 This is a sponsored conversation written by me on behalf of the National Pork Board. The opinions and text are all mine.

Even though I knew there are so many ways to cook and eat pork, it wasn’t until I visited Springfield for the Pass the Pork Tour that my eyes were opened to all the possibilities.  Bacon, ham, pork chops, roast, and so much more.  I wanted to share a simple recipe that would be great for the upcoming holidays and a pork tenderloin was perfect!

How to Cook Pork Tenderloin

Tenderloin can be baked, grilled, roasted.. it’s a matter of personal preference.  This recipe is super easy because it’s mixing a few ingredients together for a marinade and then throwing it in the oven. 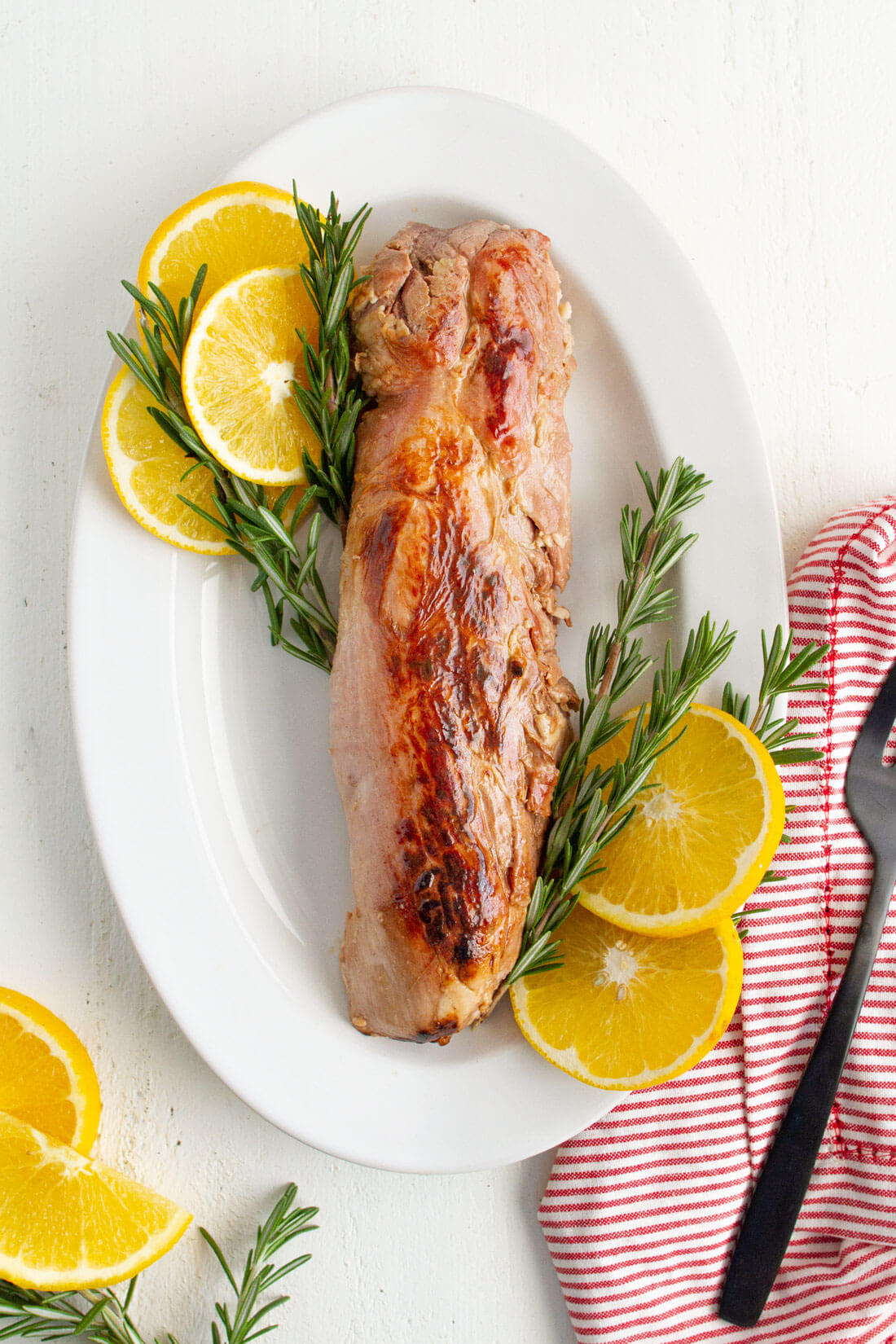 When cooking pork tenderloin, here are a few things to remember:

The age old question is – how long should I cook pork for?   During my visit with the Pork Board, we learned from two great chefs.  They not only explained but actually showed us.  This picture shows what pork should look like: 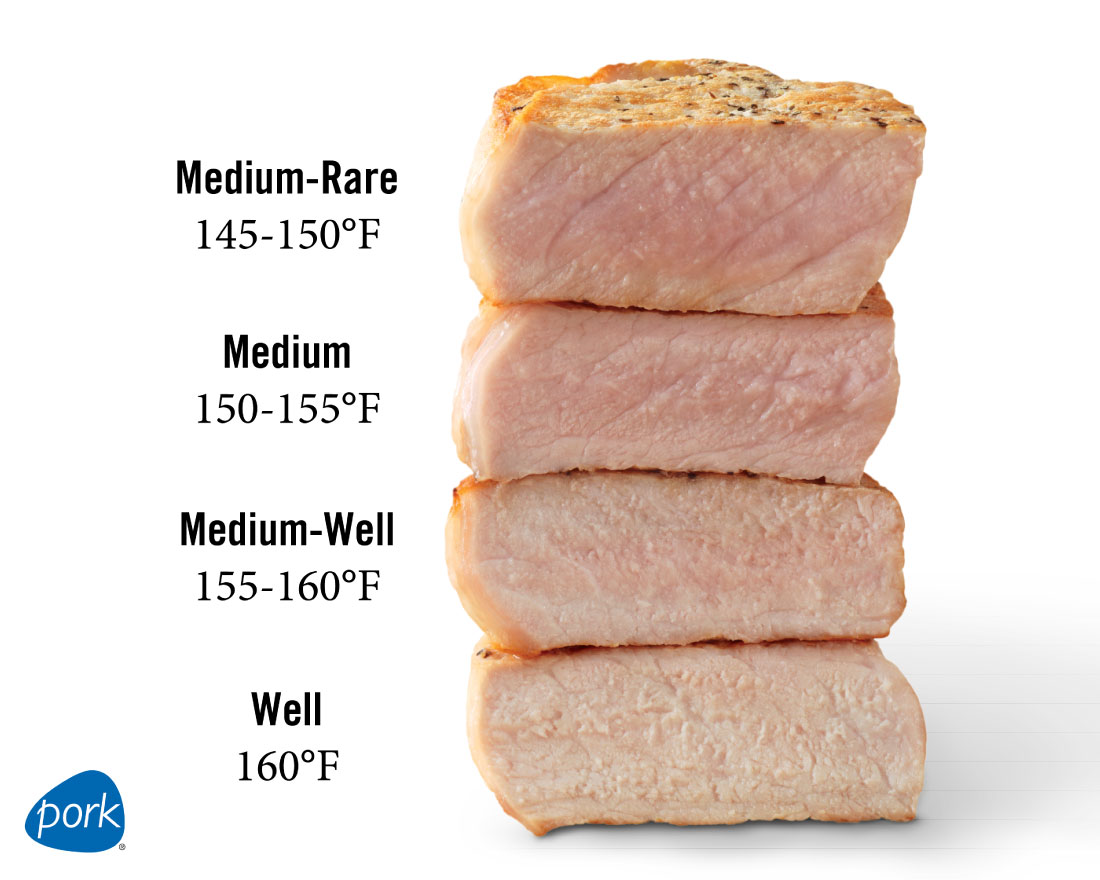 The biggest thing is not overcooking pork.  145 degrees is the recommended temperature with a three minute rest.  Using a meat thermometer is definitely recommended.  They are super inexpensive and help make sure it’s cooked to perfection.  Get all of the recommended cooking times from this printable sheet from the Pork Board. 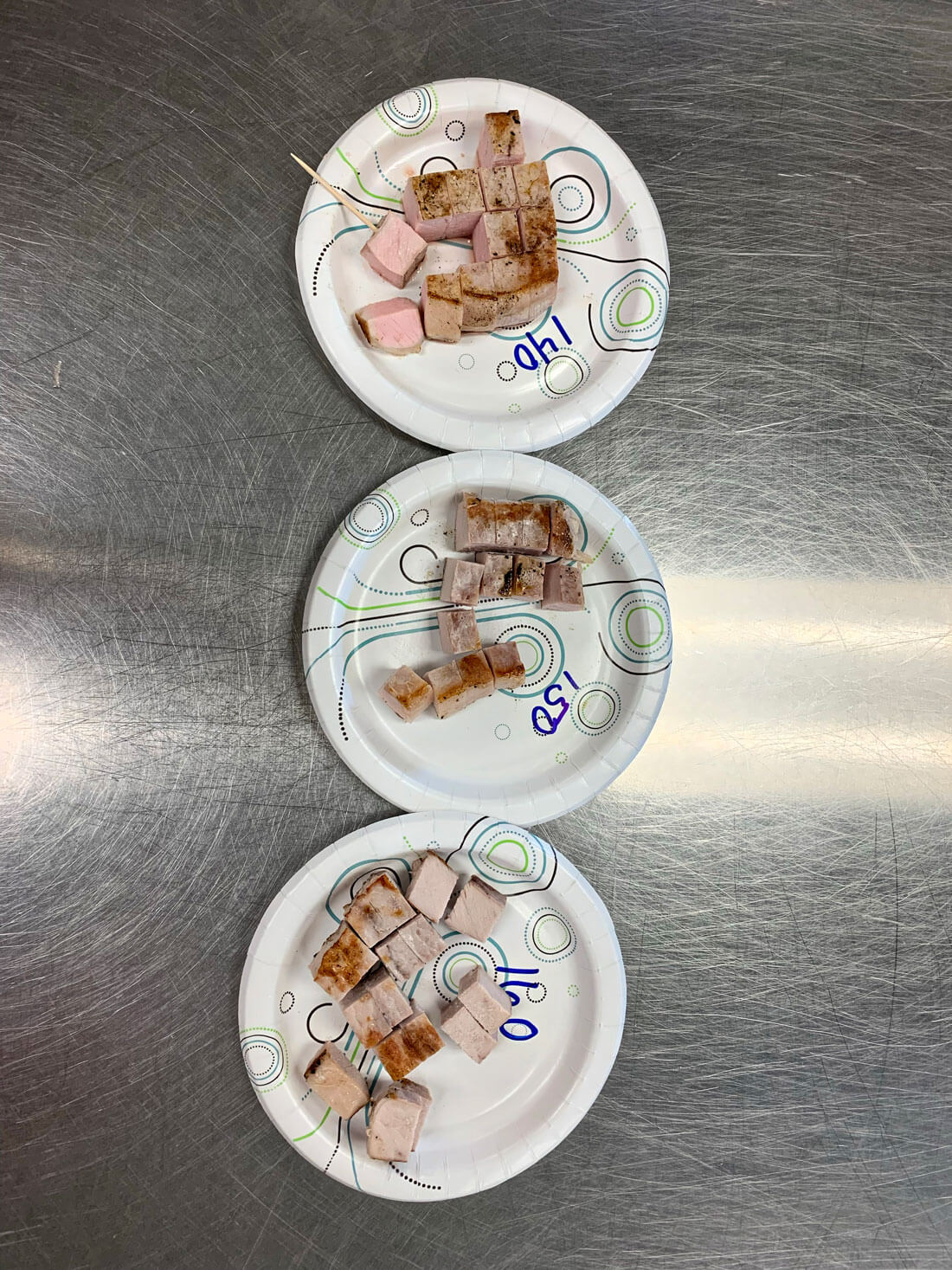 At the day in the kitchen with the Pork Board, we were able to eat pork cooked to different temperatures.  While it’s really a matter of preference between 145 to 160 degrees, 145 degrees is what I gravitate towards.

Looking for other pork recipes? I’ve got you covered:

You can’t get much easier than this one! It’s simple and straight forward: 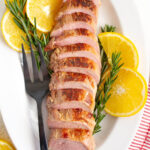 Over 25 Personalized Gifts You Can Make